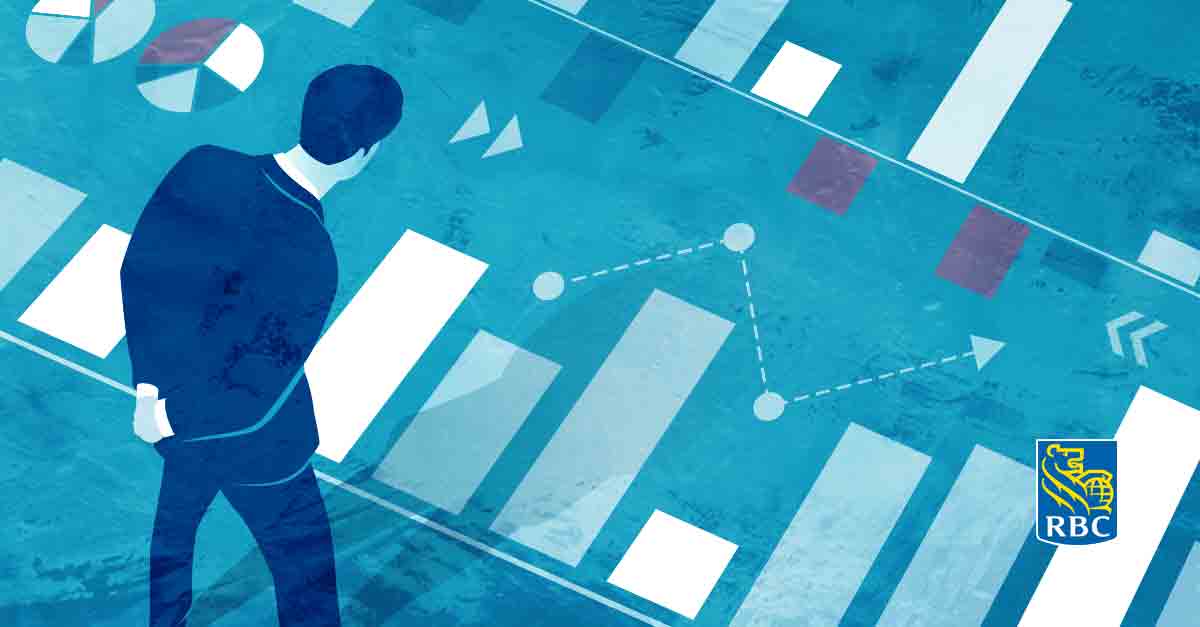 A prudent budget in times of uncertainty

Finance Minister Selina Robinson presented her second pandemic budget on February 22. Against the backdrop of robust economic activity and an easing of restrictions, the tone of this year’s budget, while still resolute, was more optimistic. Budget 2022 includes a deficit of $5.5 billion in fiscal year 2022-23, matching the record pandemic deficit reported in fiscal year 2020-21, although more than 10 times larger than the deficit of $483 million currently planned for fiscal year 2021-22. The increase in the deficit next year largely reflects the expiry of one-time federal supports and an expected fall in commodity prices, which will translate into lower revenues (down $1.7 billion). At the same time, spending will increase by $4.6 billion with funding largely targeted to health, education and child care. Over the budget horizon, the deficit is expected to narrow to $3.2 billion by fiscal year 2024-25. Directions on the path to balance were not included in this budget. British Columbia’s level of debt to GDP is expected to reach 17.8% at the end of this fiscal year, rising to 22.8% by the end of the fiscal plan. This is the lowest debt profile among the provinces.

Health spending accounts for the largest share (about 40%) of British Columbia’s operating expenditures, with nearly half of the province’s spending growth attributed to health spending. Costs associated with regional health services and the provincial Medical Services Plan will increase at an average annual rate of 5% over the fiscal horizon (to fiscal year 2024-25). At the same time, base budget health spending will increase to $27 billion to meet population growth. In pandemic contingencies in British Columbia, $875 million is being allocated for provincial immunization programs, personal protective equipment and COVID testing.

Budget 2022 expands ChildCareBC’s original plan and the province’s agreement with the Government of Canada to provide affordable and accessible child care, allocating $3.2 billion to the program over 5 years. By the end of 2022, the province aims to reduce average child care costs for infants and toddlers by 50% (to an average of $20/day).

Additionally, Budget 2022 includes new measures to address and adapt to climate change. Along with a $1.3 billion investment over three years through the CleanBC program (increasing the previously allocated $2.3 billion), British Columbia announced it would waive PST on electric vehicles and electric heat pumps in the future. The clean building tax rebate will support renovations of large rental and commercial buildings. In response to climate risk, British Columbia has (cautiously) earmarked $2.1 billion in Budget 2022 to prepare for and recover from wildfires and flooding.

Revenues – Out of Commodity Boom

In the coming fiscal year, British Columbia is forecasting revenue of $68.6 billion, down 2.4% from fiscal year 2021/22 (a decrease of $1.7 billion). Most of this decline is attributed to lower expected natural resource revenues. In addition, one-time federal transfers disappear from the province’s balance sheet in fiscal year 2022-23.

Natural gas royalties are expected to increase by just under 22% in fiscal year 2022-23 as production volumes increase and use of the province’s royalty credit program declines. But the bulk of B.C.’s natural resource revenue comes from the forestry sector, whose projected $726 million drop in revenue accounts for the majority of B.C.’s declining revenue. Lower cutting rates and production volumes are to blame, after unusually strong pandemic-related activity in the sector.

British Columbia’s level of capital spending will reach $13.6 billion in fiscal year 2022-23, bringing total capital investment over a three-year horizon to $39.4 billion , with taxpayer-supported investment increasing by 30% in the next fiscal year. Most of the allocation is for BC Hydro, the BC Transportation Financing Authority, and health infrastructure to expand and upgrade existing facilities.

British Columbia’s debt-to-GDP ratios are expected to increase to 20% in fiscal year 2022-23 (up 2.2 percentage points from fiscal year 2021-22) to fund spending operating and capital expenditures. By the end of the forecast horizon (FY 2024-2025), the province’s net debt-to-GDP ratio is expected to approach 23%. At this rate, British Columbia will likely still have the lowest level of debt among the provinces. Borrowing requirements will reach $49.4 billion over the next three fiscal years, an improvement over the 2021 budget. A revision to the fiscal balance from the previous fiscal year has significantly reduced Colombia’s debt burden. British. Debt service charges, at $2.9 billion, represent 4% of total operating expenses. At the end of the budget horizon, this share will approach 5% as interest rates rise.

This article is intended to provide general information only and should not be considered to constitute legal, financial or other professional advice. A professional adviser should be consulted regarding your particular situation. The information presented is believed to be factual and up-to-date, but we do not guarantee its accuracy and should not be considered a complete analysis of the topics discussed. All expressions of opinion reflect the judgment of the authors as of the date of publication and are subject to change. No endorsement of third parties or their advice, opinions, information, products or services is expressly given or implied by Royal Bank of Canada or any of its affiliates.

Over $4.3 Million Distributed to Eligible Fisheries Stakeholders in North Carolina for COVID Relief

Column: Analysts are playing with a rare scenario for U.S. corn and soybean acreage