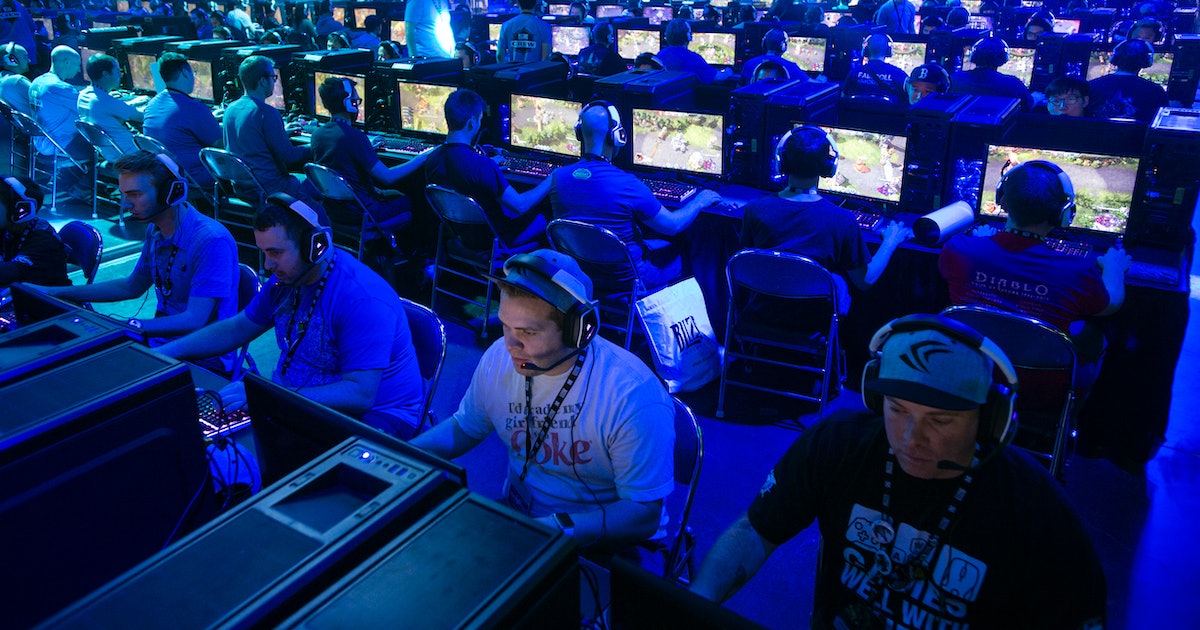 Activision Blizzard reveals that only 24% of its employees are women

Activision Blizzard COO Daniel Alegre posted a declaration to employees today on the representation as well as on the demographics of the company. The results weren’t exactly great, as they revealed that just 24% of the entire company identifies as a woman and this year’s hiring demographics do not indicate an effort toward meaningful change.

Sector comparisons – In the report, Activision Blizzard focused on female representation data and racial minority representation data, offering statistics on the company as a whole as well as a metrics breakdown on ABCorporate, Activision Publishing, Blizzard. and King. But the report emphasizes a comparison among gaming companies instead of actual American demographics. This gives a false image that suggests the company is not lagging behind when it comes to gender or racial diversity.

The women are leaving – Activision Blizzard has been accused of having a “frat boy work culture” that negatively affects its female employees. According to the company report, nearly 50% of all employees who left the company this year were women.

At Blizzard in particular, the representation of genres is even more unbalanced. Almost 80% of all Blizzard employees are men and constitute the overwhelming majority of genders at all levels of the company.

Activision Publishing has the least gender diversity, with over 83% male and only 17% female. These numbers are pretty appalling, considering that there are actually more women than men in the United States and women statistically represent 45% of all players.

New employees – This year, only 29% of all Activision Blizzard hires were women. At Activision Publishing and Blizzard, the percentage of female hires in 2021 was 20% and 29%, respectively. These numbers could be much higher, given that the COO admitted that all the numbers given are “totally insufficient” and that the company has “a lot of work to do”.

Future goals – These statistics have been released in the spirit of transparency to help hold Activision Blizzard “accountable for progress when necessary,” the Activision Blizzard COO wrote. Alegre also reminded employees that over the next five years, the company is committed to increasing female, non-binary representation by 50%. This means that Blizzard is looking to increase its percentage of female employees from 24% to 33%, which is not really a goal.

What does gender equality look like? – Gender equality is about more than a few hires: it is about integrating and promoting women into leadership positions, offering equal pay and benefits for equal work, and hiring more women. ’employed through all departments, including engineering.

While data transparency is a good first step, Activision Blizzard still has a long way to go to regain the lost trust.