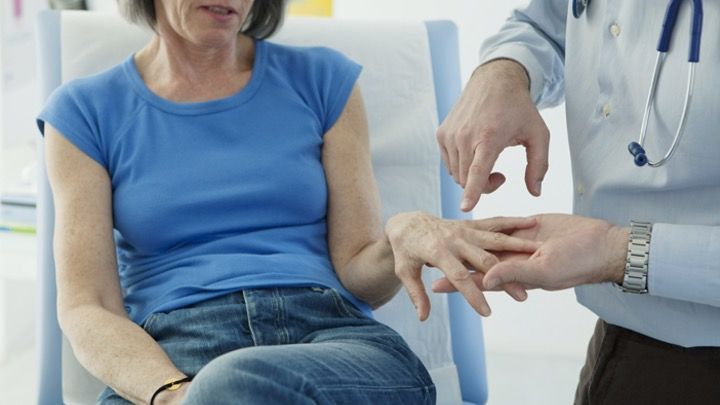 For the first time ever, researchers have found that the use of allopurinol was associated with a reduced risk of first-ever acute coronary syndrome (ACS) in patients with gout.

A team, led by Panagiota Drivelegka, Department of Rheumatology, Sahlgrenska University Hospital, investigated whether the use of allopurinol had an impact on the risk of first-ever acute coronary syndrome in patients with incident gout in the data presented. during the American College of Rheumatology Convergence 2022.

Patients with gout are at increased risk for cardiovascular disease, with growing evidence identifying gout as an independent risk factor.

In the study, researchers identified regional and national population data registered for 19,054 patients in western Sweden with a first ICD-coded diagnosis of gout between 2007 and 2017. Participants had no history of exposure to allopurinol or history of coronary artery disease.

The investigators looked for results of interest on the occurrence of a very first ACS event. Investigators began follow-up from the first ICD-coded diagnosis of gout and ended after outcome, death, emigration, or end of study on December 31, 2017.

Overall, women were older than men in all exposure categories, while allopurinol exposure was associated with older age, longer follow-up, and more comorbidities.

Exposure to more than 100 mg of allopurinol was associated with lower odds ratios for the very first event of ACS compared to exposure to 100 mg in both men and women. Finally, the risk of any first ACS event was similar between men and women.

The study, “Allopurinol Use and Risk of Acute Coronary Syndrome in Patients with Incident Gout: A Population-based Study in Sweden,” was published online by RCA.