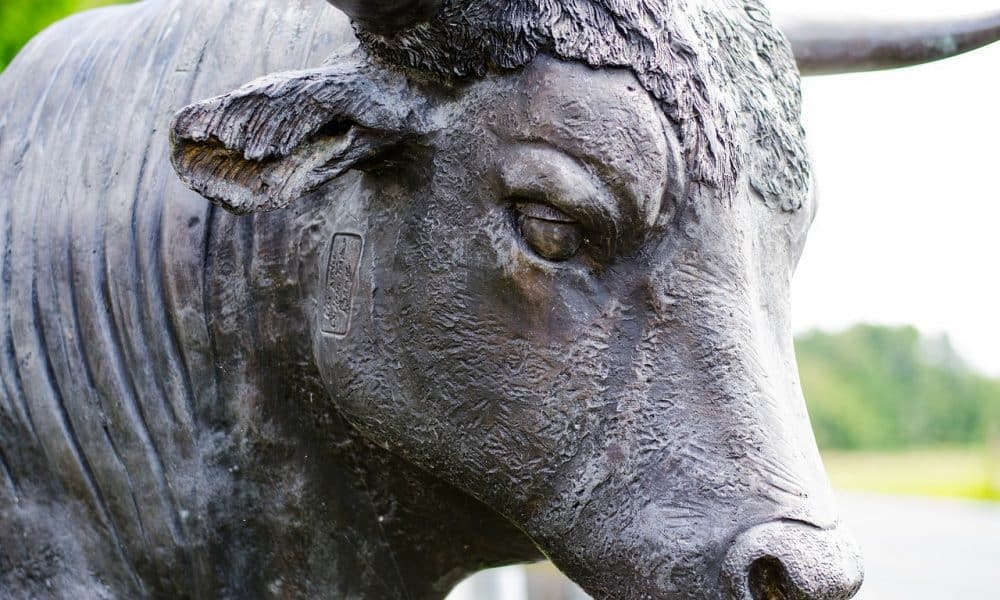 Can MATIC really leverage the hype around Ethereum for more benefits?

It’s been quite an interesting week for the Ethereum community as they prepare for a major update. In fact, its impact has started to ripple through Ethereum layer 2 solutions like Polygon now. The latter’s native cryptocurrency, MATIC, ended the week on the back of a significant rise on the charts.

The bulls of MATIC noted an 8.5% rise in the last 24 hours, allowing it to overcome the resistance at the $0.94 price level. The price of the altcoin hovered in this price range last week and the subsequent rise was strong enough to push MATIC back above $1.

MATIC traded in an ascending channel after bottoming out on June 18th. Here it is worth pointing out, however, that its latest rally came after interacting with its ascending support line.

MATIC needs to face resistance at the $1 price level, before pushing further. However, in case it manages to gather enough upside, its next resistance zone will be above the $1.3 level.

Is this the start of MATIC’s next phase of growth?

A look at MATIC’s performance over the past few weeks can help give a rough idea of ​​what to expect, especially in the short term.

For example, its average coin age sentiment has dropped significantly since July 18th. This, around the same time that MATIC retested its rising resistance line.

The result after the resistance line retest also lined up with the drop in the MVRV ratio during the same period. This confirmed that MATIC has seen significant releases since then. Interestingly, MATIC’s average coin age has increased slightly since August 9, confirming accumulation after retesting its support line. However, the MVRV ratio barely saw much upside. Therefore, the latest rise may not be supported by sufficient volume.

MATIC’s supply distribution confirmed that some whales have been buying while there is still some selling pressure from others. Addresses holding between 10,000 and 1 million MATIC coins are responsible for the latest bullish pressure.

The outflows of this class of whales have tapered, paving the way for bullish relief.

MATIC’s performance over the past 3 weeks seemed to suggest that there was not enough downside pressure. This result also supported the prevailing bullish outlook, especially now that most whales are buying.

Why Pyxis Tankers 10% Preferred Stock Is Becoming Safer By The Minute (NASDAQ:PXS)