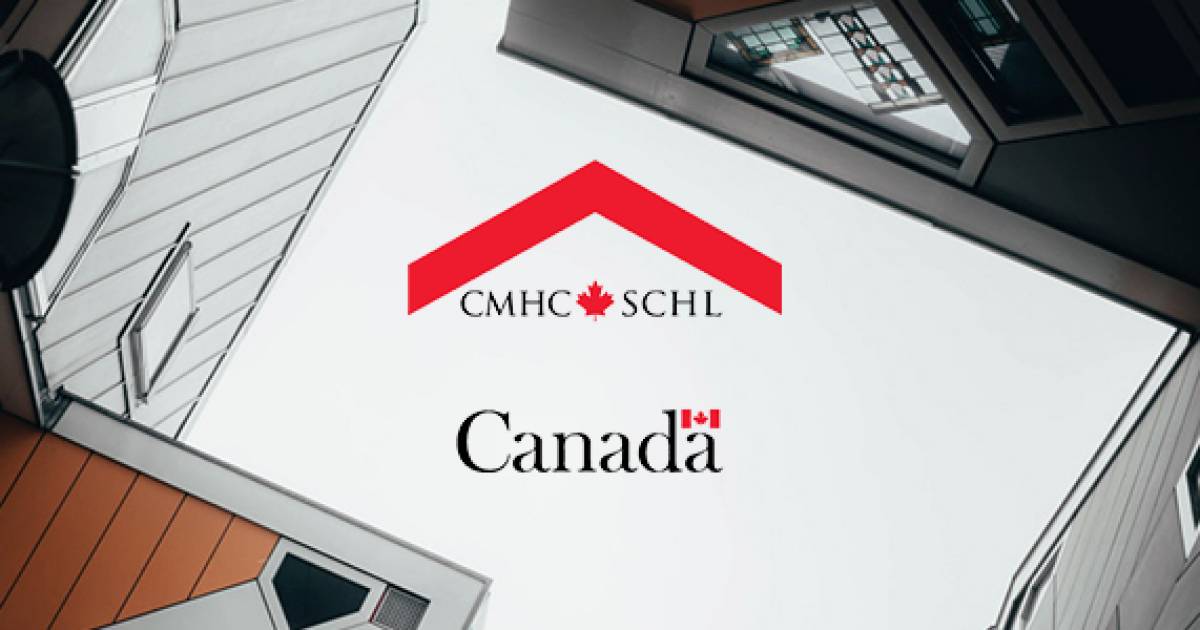 A website that tracks developments in the mortgage market has published surprising findings about a new policy announced by the Canada Mortgage and Housing Corporation.

On Thursday, the federal housing agency said it expects housing prices in Canada to drop 9 to 18% over the next year.

As a result, CMHC will be changing its underwriting policies for insured mortgages effective July 1.

Among the new measures, a mortgage borrower must establish a minimum score of 680. In addition, non-traditional sources of down payment that increase debt will not be treated as equity for mortgage insurance purposes.

New applicants will need a gross-to-total debt service ratio of 35/42. (The GDS ratio measures the percentage of income to pay off all monthly housing costs. The TDS ratio includes all of this, plus other debt securities, as a percentage of income.)

According to the RateSpy.com website, these new rules will reduce the purchasing power of homebuyers by up to 11%.

He notes that insured borrowers only make up about 20 percent of new mortgages. This is because lenders require mortgage insurance if the down payment is less than 20% of the purchase price.

RateSpy.com also suggests that CMHC could lose 20 percent of its mortgage insurance business due to the policy change.

â€œLiquidity is key if home values â€‹â€‹plunge,â€ the website says. â€œYet CMHC’s decision today could shift more of its business outside of large urban areas and to less urban and less liquid real estate markets.

â€œThis is because borrowers in Greater Toronto and Vancouver typically have higher debt ratiosâ  and borrowers with higher debt ratios and less than 20% down payments would choose Canada Guaranty or Genworth by default. , because these are the only games left in town. “

CMHC has also suspended the refinancing of mortgage loan insurance for multi-family housing, except when these funds are used to repair the building or to reinvest in the housing.

“COVID-19 has exposed long-standing vulnerabilities in our financial markets, and we must act now to protect the economic future of Canadians,” CMHC President and CEO Evan Siddall said on June 4 . “These measures will protect homebuyers, reduce government and taxpayer risk, and support stable housing markets while reducing excess demand and unsustainable growth in house prices.” “

Last month, Siddall tweeted that he saw the value in doubling the minimum down payments in Canada from 5% to 10%.