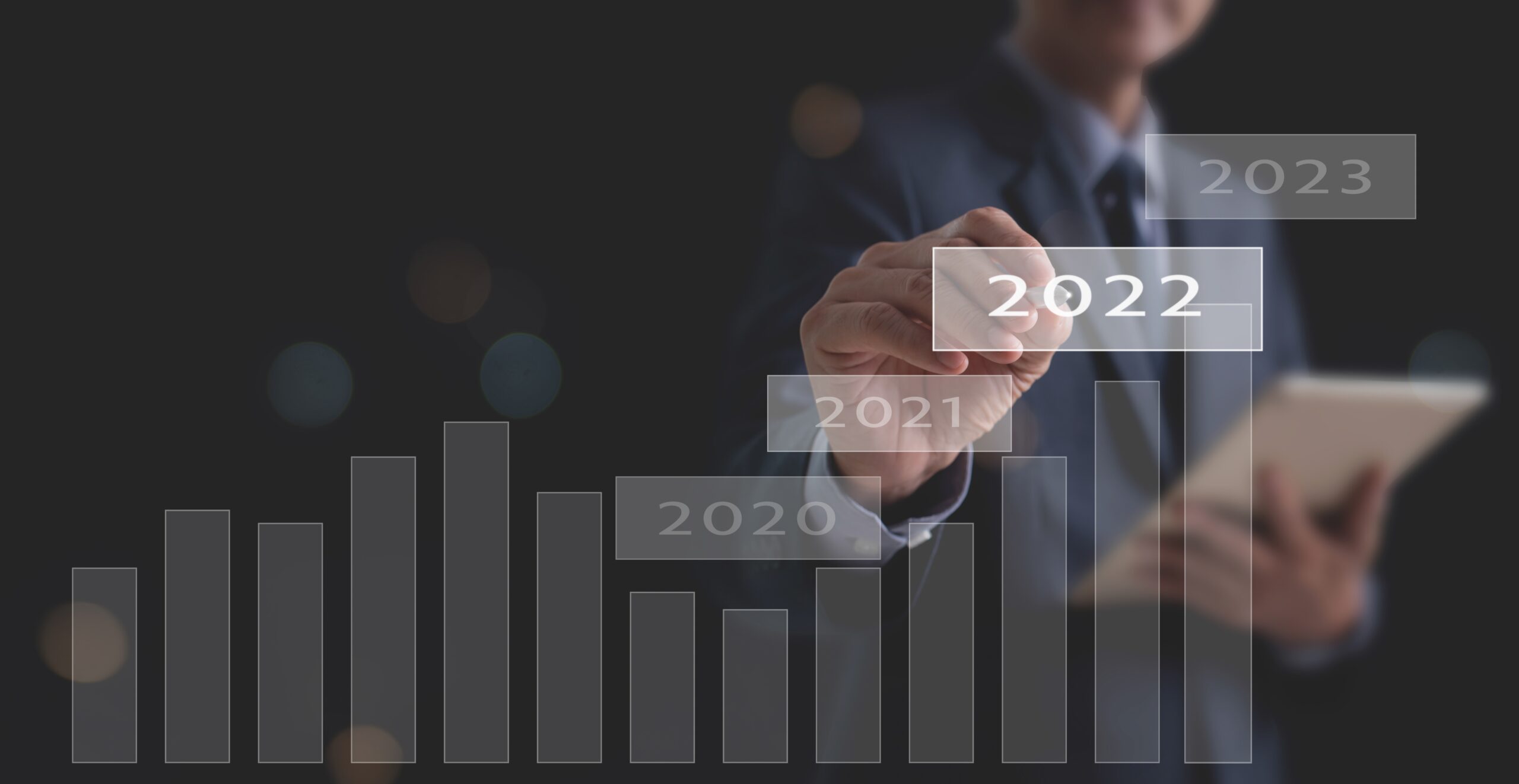 NASSAU, BAHAMAS – Based on the country’s fiscal performance six months into the current fiscal year, this nation has already begun to pull back from the “fiscal cliff”, Prime Minister Philip Brave said yesterday Davis.

Davis, when presenting his mid-year budget report to Parliament, noted that tax revenue improved in the first half of the fiscal year from $389.8 million to $959.3 million per year. compared to the same period of the previous year.

While this is cause for momentary celebration, it is no reason for us to rest on our laurels.

“WWhile some of this improvement in revenue collection can be attributed to improved general economic conditions, no doubt the elimination of emergency orders and curfews by this administration has given Bahamian businesses more respite and contributed to this rebound.

“I wish our creditors, investors, members of the business community and, most importantly, the people of the Bahamian to take note that, based on all accounts at the end of the six months of the current fiscal year , the Bahamas has already begun to pull back from what I have referred to in recent years as a ‘fiscal cliff’,” he said.

“While this is cause for momentary celebration, it is no reason for us to rest on our laurels.

“We must remain committed to carefully monitoring our fiscal position and remain firmly committed to our guiding principles, thereby avoiding the mistakes of the past.”

Davis also noted that in the first six months covered by the report, the Bahamas experienced a net budget deficit of $285.7 million.

“Most importantly, halfway through the budget cycle, the deficit stood at just 33.3% of the budget forecast,” he said.

“This compares favorably to the previous debt ratio of 100.2% of GDP at the end of June 2021, which was before this administration took office.”