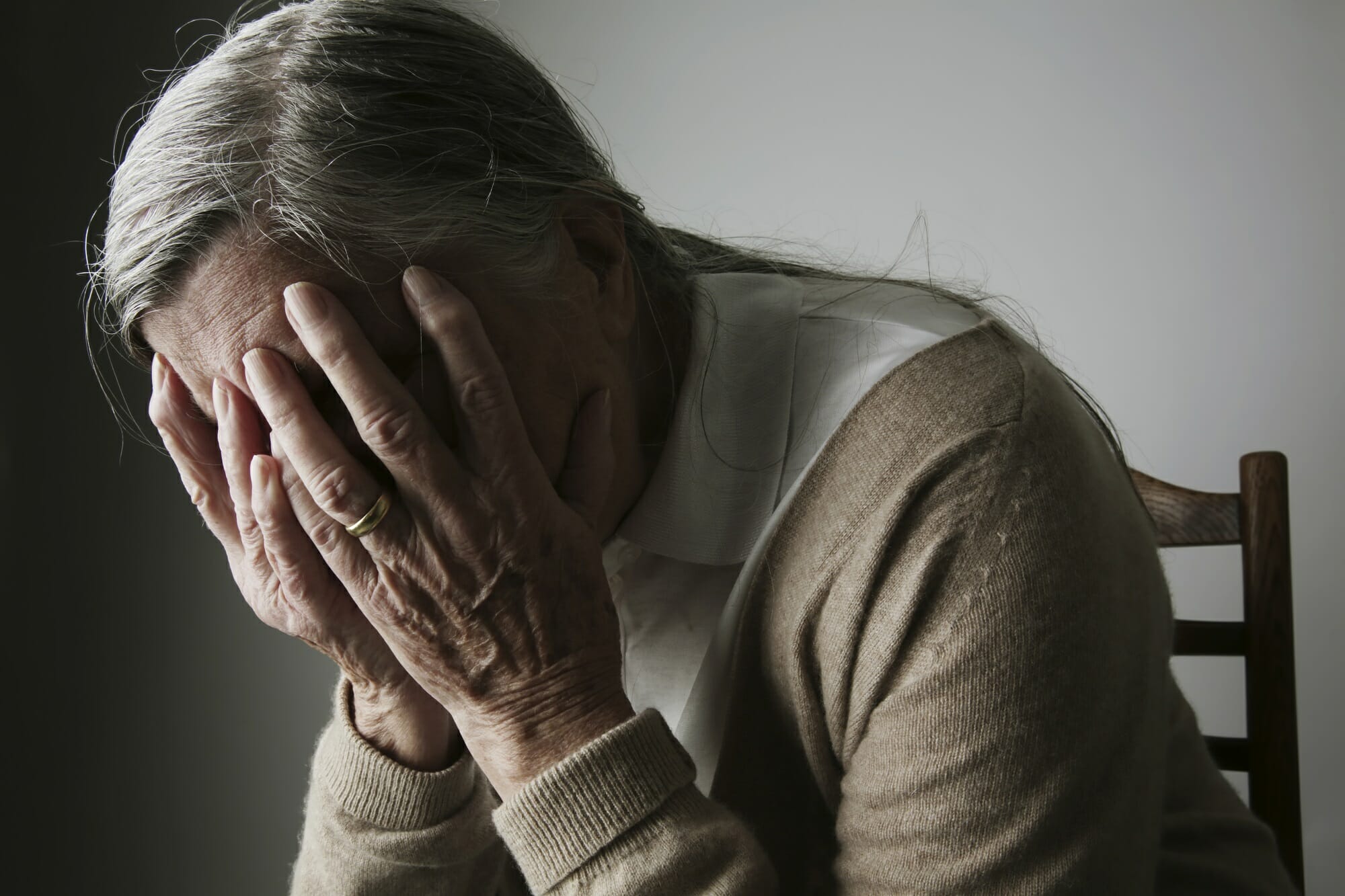 Dementia cases are expected to triple worldwide by 2050: here’s what you need to know

Population aging and population growth are key factors in the projected increase in the number of people with dementia. This highlights the critical need for research focused on disease-modifying therapies, effective cost-effective interventions, and novel modifiable risk factors to prevent or delay the onset of disease. The Global Burden of Diseases, Injuries, and Risk Factors Study (GBD) 2019 was designed to predict the prevalence of dementia from 2019 to 2050 that is attributable to 3 risk factors: high body mass index (BMI), high fasting blood sugar, and smoking.

The researchers sought to assess the relative contribution of future trends in GBD risk factors, education, population aging, and population growth by performing decomposition analysis. They used relative risks and the predicted prevalence of risk factors to predict the prevalence attributable to GBD risk in 2050 globally, as well as by world region and country.

The researchers concluded that the results of the 2019 GBD study could be beneficial for public health planning efforts, particularly with regard to “scaling up interventions to address modifiable risk factors and investing in prevention.” biological mechanisms research” to meet the needs of people with dementia and their caregivers.

Resources must continue to be directed towards a better understanding and characterization of disease mechanisms, with the goal of developing effective therapeutic agents.

Disclosure: Some of the study authors have disclosed affiliations with biotechnology, pharmaceutical and/or device companies. Please see the original citation for a full list of author disclosures.

Rating agencies approve of recovery push; eye on the deficit