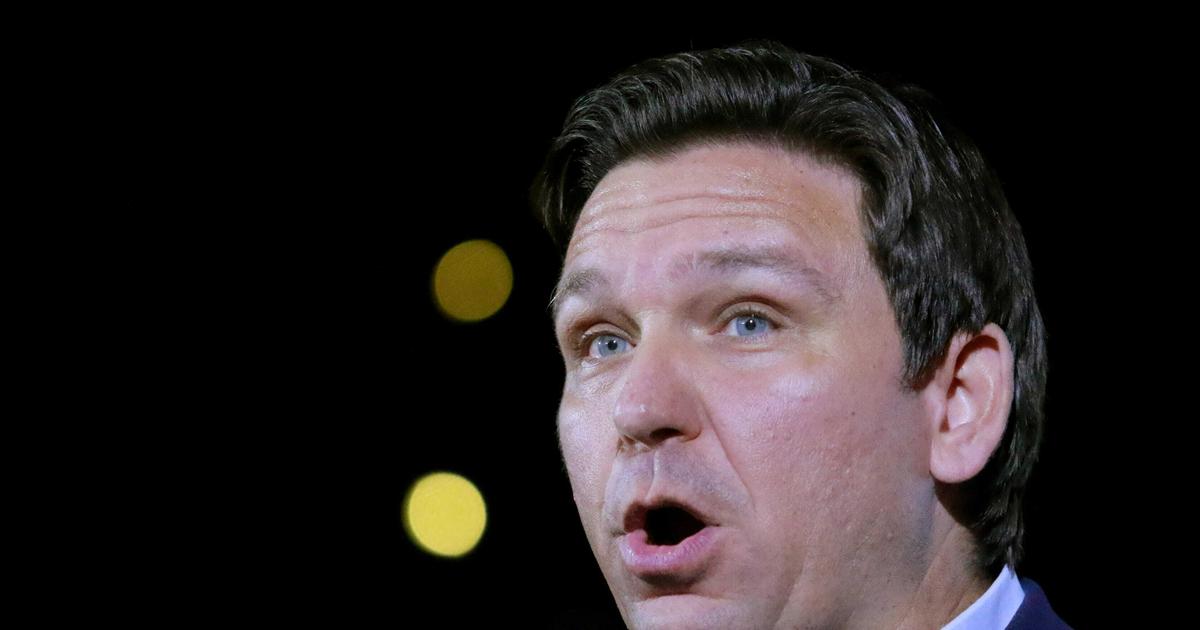 Florida Governor Ron DeSantis is one of many conservatives upset with the Department of Homeland Security’s new Disinformation Governance Council, calling it a “bureau of disinformation” and a “belated April Fool’s joke.” “.

“They want to stifle dissent,” Desantis said at a news conference in Williston, Fla., on Friday.

DeSantis also said he would “dismiss this office in the State of Florida.”

The Department of Homeland Security announced on Wednesday that the council would tackle misinformation about immigration issues, which has led to waves of migrants arriving at the border, according to the Associated Press.

The Council will also tackle Russian disinformation around the election and COVID-19, as well as the war in Ukraine.

“The spread of misinformation can affect border security, the safety of Americans during disasters, and public confidence in our democratic institutions,” DHS told the AP in a statement.

Conservatives, including DeSantis, have likened the new program to the Ministry of Truth, a fictional branch of government in George Orwell’s novel, “1984.”

A representative for DeSantis did not immediately respond to Insider’s request for comment.

Dapagliflozin is well tolerated in patients with COVID-19, regardless of eGFR – Consumer Health News