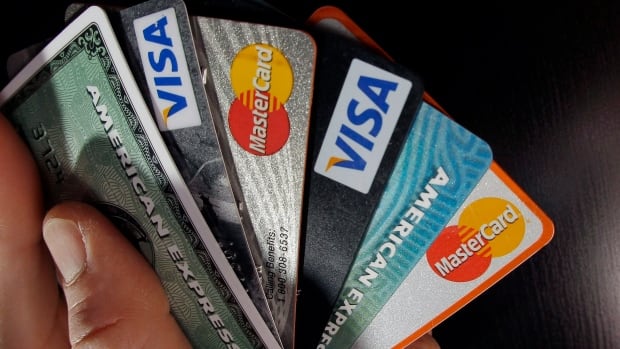 A key measure of household debt rose in the first quarter as the COVID-19 pandemic began to take hold of the economy, Statistics Canada said on Friday.

The agency reported that household debt in the credit market as a proportion of household disposable income rose from 175.6 percent to 176.9 percent.

In other words, there was $ 1.77 of debt in the credit market for every dollar of household disposable income.

BMO economist Priscilla Thiagamoorthy said long before the pandemic that household debt was a key vulnerability for the economy.

â€œWe could see a crash in the next quarter as the ratio declines amid slowing borrowing and government action bolsters income,â€ Thiagamoorthy wrote in a report.

Overall, Statistics Canada said credit market debt totaled $ 2.33 trillion at the end of the quarter, including $ 1.53 trillion in mortgage debt and $ 802.1 billion in home credit. consumption and non-mortgage loans.

Meanwhile, the household debt service ratio – measured by the total obligatory payments of principal and interest on credit market debt as a proportion of disposable household income – fell to 14.67 percent from 14.81 percent.

“One of the positive aspects of today’s report is the decline in debt servicing costs, with the DSR falling for the first time in more than two years as interest rates have fallen over a wide range of loans, â€TD Bank economist Ksenia Bushmeneva wrote.

â€œIn addition to lower interest rates, deferrals and other changes to mortgages and other credit products have also helped reduce debt service expenses. “