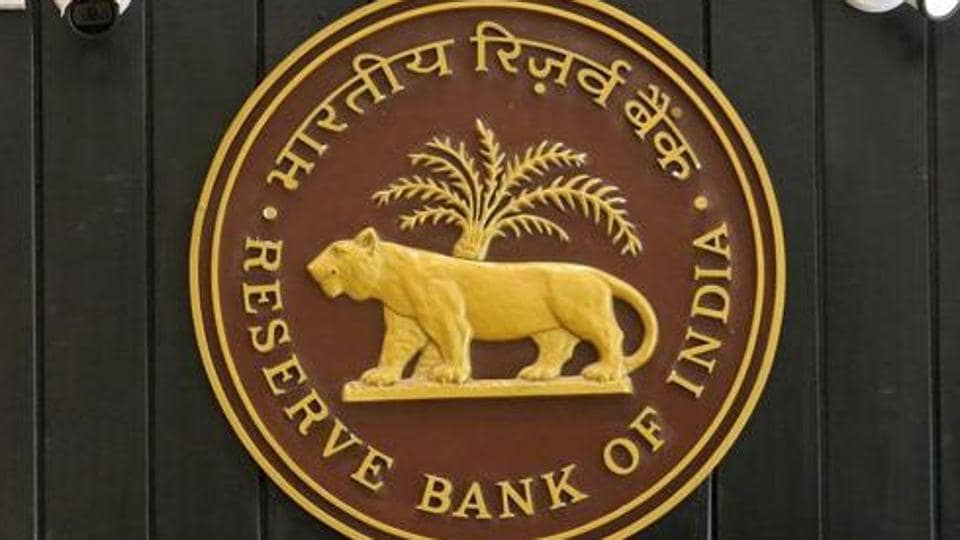 The Reserve Bank of India (RBI) said on Friday that some actions taken by financial sector regulators and the Center to mitigate the impact of the Covid-19 pandemic had successfully alleviated operational constraints and helped maintain integrity and market resilience in the face of severe risk aversion. Simultaneously, the central bank also warned of bad debts from Indian lenders which would rise sharply to 12.5% â€‹â€‹of outstanding loans by March of next year.

The umbrella bank in the 21st issue of its Financial Stability Report indicated that a combination of fiscal, monetary and regulatory interventions of unprecedented magnitude with government assistance had ensured the normal functioning of the country’s financial markets. despite a bleak economic outlook earlier this year. .

“In a changing environment, when risk management must be prudent, extreme risk aversion would have negative consequences for all,” said RBI Governor Shaktikanta Das in his foreword to the semi-annual stability report Financial (FSR) released on Friday. The top priority right now for all banks and finance companies should be to increase capital levels and improve resilience, the RBI governor said.

Among Indian lenders ranging from ICICI bank to besieged Yes Bank, announcing plans to raise funds by selling shares to raise capital, apex bank said, bad debts of Indian banks are expected to rise to 12, 5% of outstanding credit by March 2021. The RBI cited the prolonged nationwide foreclosure, which had hurt trade and left thousands of people unemployed in the country as potential causes of bad debts that are expected to increase in Indian banks.

The country’s bad debt rate was already one of the highest among the world’s major economies at 8.5% at the end of March 2020. If the macroeconomic environment deteriorates later this year, the ratio could climb to 14%. , 7% under the severely stressed economic scenario, the RBI said in its report.

Right now, a moratorium on loan repayments for businesses and individuals provides some relief for struggling businesses, but lenders could see a wave of loans turn into bad debts after this relief ends in August. warned the RBI.