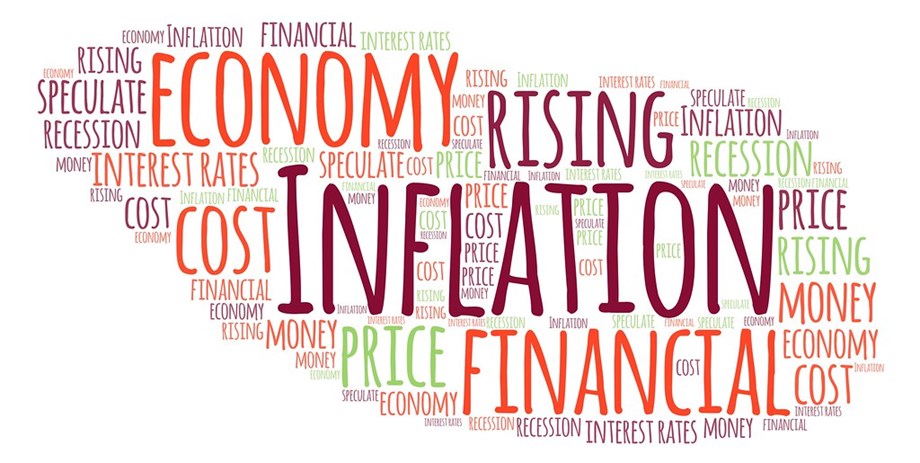 Inflation is still high compared to the past, but has come down to a “manageable level”, said Pidilite Industries chief executive Bharat Puri.

It also expects better margins in the second half of this fiscal year.

The current quarter will see some lag due to the carryover of some high-priced inventory, but the fourth quarter would see better margins, Puri said.

He is optimistic about India and the home improvement sector, and Pidilite is ready for the next phase of growth with its ongoing investment program.

Puri expects rural markets to rebound with positive volume growth, helped by a good monsoon over the next six months.

According to Puri, it will take a little while but will come back. Demand is most affected in rural and semi-urban India.

“As inflation eases and more money gets into the hands of the consumer due to the good monsoon, we believe that over the next six months, hopefully, demand should also improve to from there,” Puri told PTI.

On Pidilite Industries, he said at this time, the biggest concern over the past 12 to 18 months has been unprecedented input cost inflation.

The cost of some key raw materials such as vinyl acetate monomer (VAM) rose from $1,000 per ton to a record high of $2,500 in the first half of this fiscal year, Puri noted. However, “the good news is that we can see changes happening” as the prices of some of the commodities decline. The current price of VAM has fallen to USD 1,200-1,400 per ton, he added.

“You’ll see some impact of that in Q3, but we would have a lot of inventory… We’ll actually have a bigger impact in Q4 when the low-cost VAM is consumed,” he said.

According to Puri, the second half would be “much better” than H1 in terms of margin prospects. ”We can clearly see that there is unprecedented inflation. It’s still high compared to the past, but has now fallen to a manageable level unlike the past six months,’ he said. Asked about Pidilite’s results, Puri said that in the first half the company had “healthy” volume growth of over 20%.

”If you look at the 3-year CAGR over the pre-Covid period, we’re still in the mid-teens both in value and volume growth,” he said, adding, ” over a period, we gained market share ” ‘. Puri also said the sector in which Pidilite operates is in a better position as construction activity in the property sector has returned.

”There is still a housing shortage. 70% of the housing stock, which we must build by 2030, remains to be built. So, in the medium to long term, we are very bullish on both India’s story and the home improvement industry,” he added.

As for capital expenditure, Puri said over the past three years, Pidilite has expanded the existing capacity of its 20 factories. Moreover, he also built 11 new factories. ”We are very optimistic for India and the home improvement sector. We are ready for the next phase of growth. We have an investment program underway,” he said, adding, ”where we find the need, we are three years ahead.

Currently, 85% of sales come from India and 15% from abroad.

”India is our main market, he said, adding that ”overall this (the ratio) will not change. We believe that India has many growth prospects. Both will increase, but the ratio will not change dramatically.”

(This story has not been edited by the Devdiscourse team and is auto-generated from a syndicated feed.)