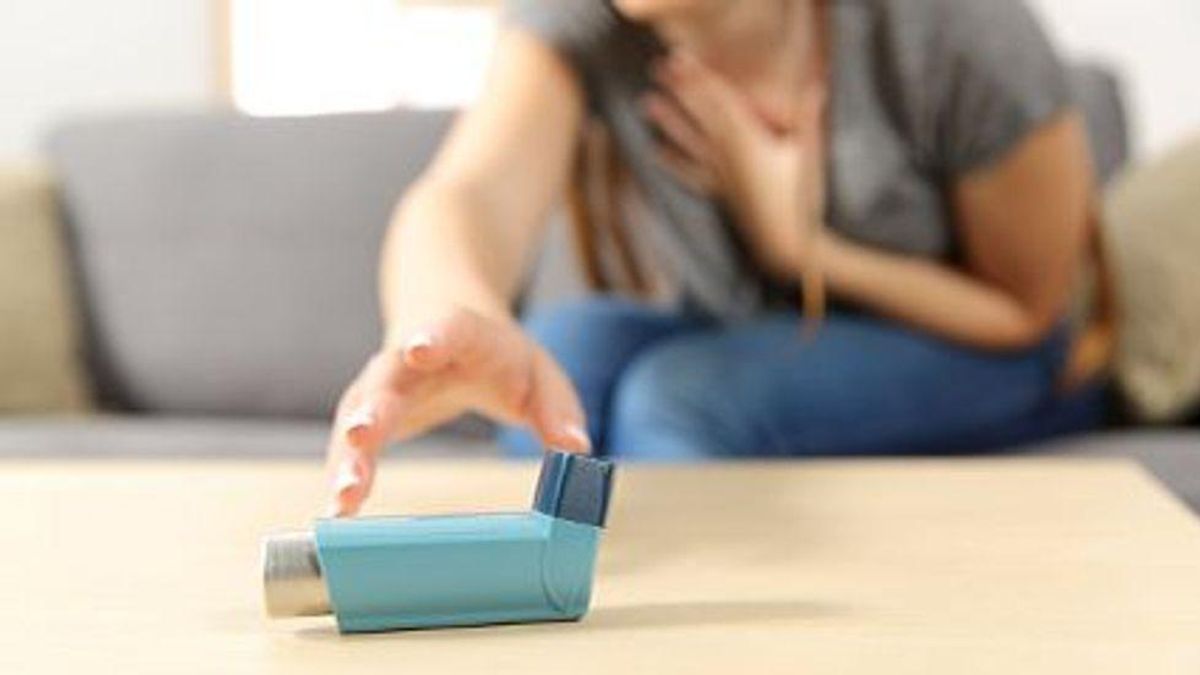 THURSDAY, October 28, 2021 (HealthDay News) – For adults with moderate to severe asthma, itepekimab monotherapy is associated with reduced events indicating loss of asthma control, according to a study published in the issue of October 28 from the New England Journal of Medicine.

Michael E. Wechsler, MD, of National Jewish Health in Denver, and colleagues conducted a Phase 2 trial involving adults with moderate to severe asthma receiving inhaled glucocorticoids and long-acting beta-agonists. A total of 296 participants were randomized in a 1: 1: 1: 1 ratio to receive subcutaneous itepekimab, itepekimab plus dupilumab, dupilumab, or placebo every two weeks for 12 weeks.

Several authors have disclosed financial ties to Sanofi and Regeneron, which manufacture itepekimab and funded the study.

Summary / Full Text (subscription or payment may be required)

Editorial (subscription or payment may be required)

Jobs available in Japan in September increase ahead of economic recovery