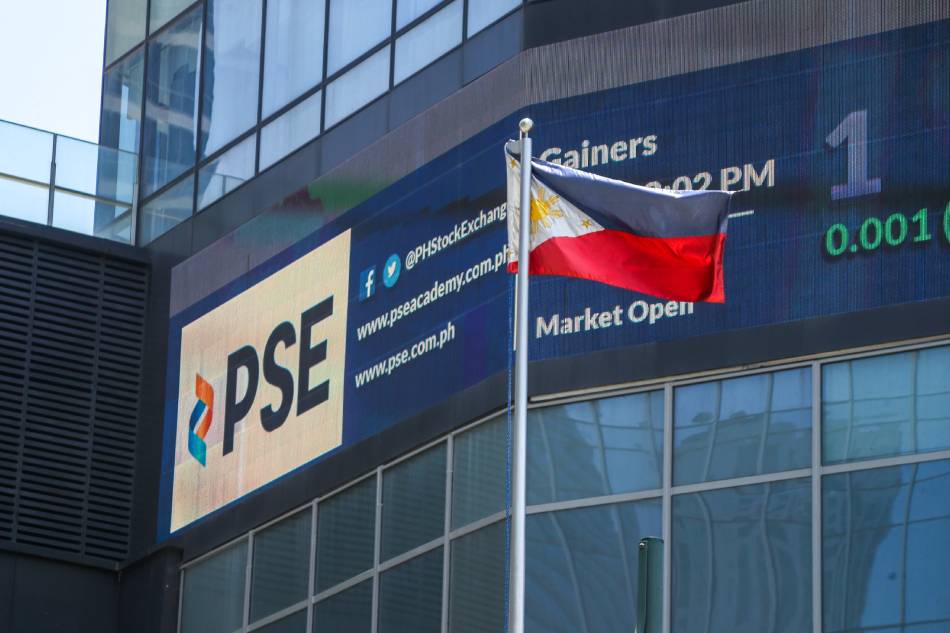 MANILA — JP Morgan downgraded the Philippines to “underweight” on Tuesday citing “challenges that could cause the stock market to underperform,” in a report following the May 9 election.

An underweight means he expects Philippine equities to not perform as well as their counterparts in the near term.

“We recommend selling for a possible post-election rally in hopes, consistent with advice from the Philippines equity strategy team,” JP Morgan said.

The report was released a day after national elections in the Philippines where former Senator Ferdinand “Bongbong” Marcos Jr.; the namesake son of dictator Ferdinand Marcos, jumped in the partial unofficial result.

In its Philippine Strategy Flash report, which was released ahead of the May 9 polls, JP Morgan also listed the concerns of investors funding a Marcos presidency based on feedback from the past 3 months.

Financial analyst and head of research at COL Financial, April Lee Tan, said earlier that the stock market moves were likely driven by global issues such as the US Federal Reserve’s aggressive interest rate hikes and war. in Ukraine.

Tan said it would be too early to tell if the poll results influenced the market.

JP Morgan clarified that the report has nothing to do with the poll results.

“We believe the Philippines faces a challenging macroeconomic outlook after 2022, regardless of the outcome of the May 2022 presidential elections,” he said.

WHAT A MARCOS ADMIN WOULD INHERITATE

The financial services company pointed out that the next administration would be under pressure to alleviate current economic challenges such as weaker gross domestic product growth due to the pandemic and rising debt.

The Philippine economy had grown by an average of 6% before the pandemic.
But it contracted 9.6% in 2020, its worst performance since the end of World War II due to the pandemic, before rebounding to 5.6% in 2021 as quarantine restrictions were eased in the last part of the year.

JP Morgan said the recent growth trajectory could “weaken” in 2023.

“We expect the benefits of reopening to the GDP growth trajectory to diminish next year and put strong pressure on the government to ramp up capital spending,” JP Morgan said.

He said it would be crucial for the next administration to “explore and consider” tax reforms such as the carbon tax or increasing sin taxes to get public debt under control.

There are also upside risks to inflation from rising prices for oil and other global commodities as the conflict between Russia and Ukraine persists.

Inflation could settle above the 2-4% target this year at 4.3% and should remain elevated for the rest of the year, according to the central bank’s outlook.

Although the BSP has kept the interest rate at 2% since November 2020, it could start “normalizing” policies in June, Diokno said, to dampen inflation.

However, interest rate hikes could also dampen economic growth. Balancing growth and mitigating inflation is the challenge, the BSP said.