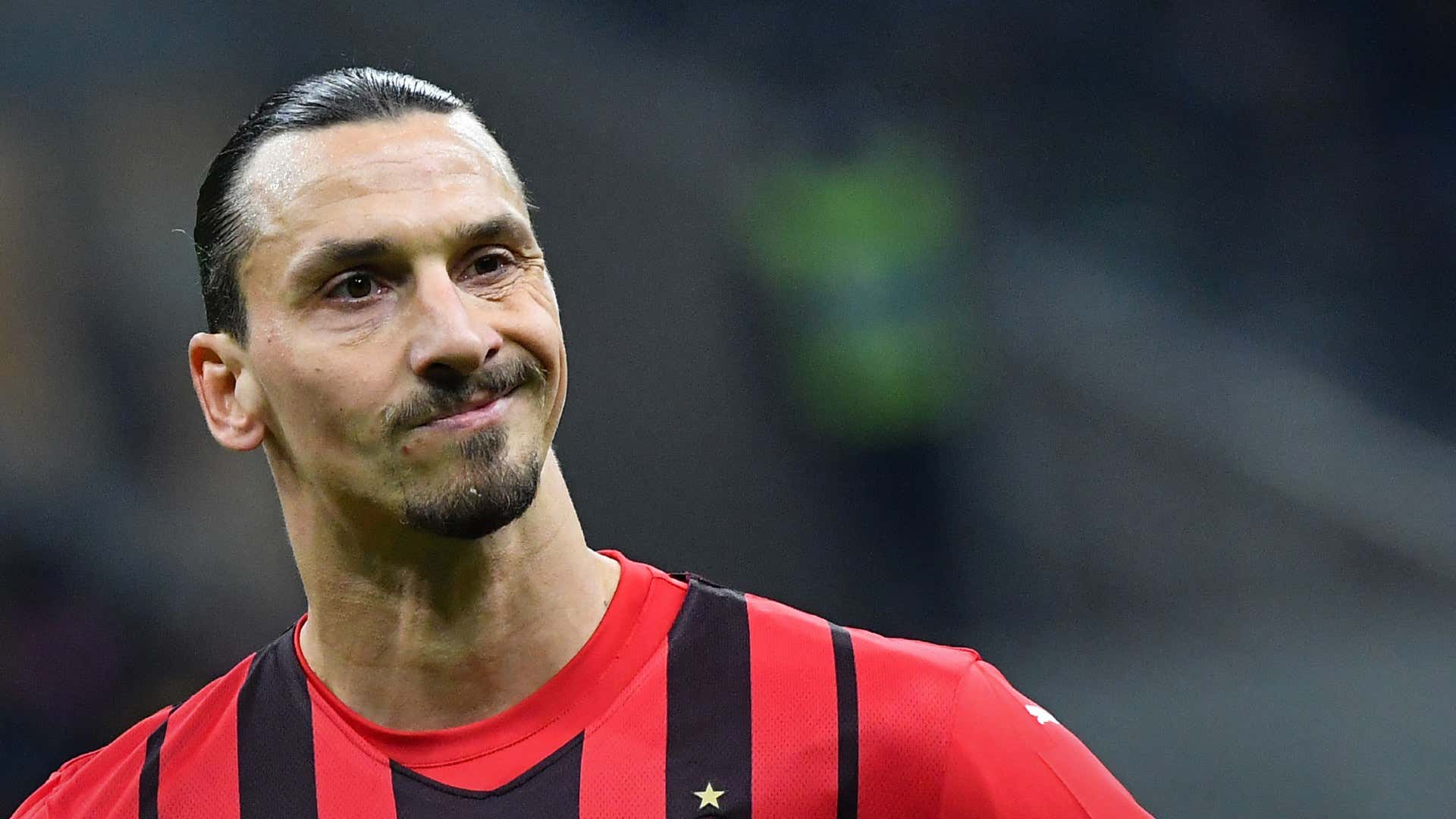 Jurgen Klopp believes West Ham’s opening goal in Liverpool’s 3-2 defeat at London Stadium shouldn’t have counted as Alisson was blocked before touching the ball into his own net.

â€œLet’s talk about the game, the first one they score is a foul on the goalkeeper, the arm goes into Alisson’s arm so how can he catch it? It just doesn’t make sense.

â€œWe scored the equalizer and fully controlled the game and they just countered. In the second half we didn’t play as clearly, but in the 90 minutes I wish we were no more clinical finishers, they do well on blocking, they have quality and the second set piece that we concede.

â€œAaron Cresswell was a reckless challenge for Jordan Henderson even when he touched the ball before so you have to control your body. Two situations that had influence but West Ham didn’t make the decisions and they won the match.

“What can Alisson do?” This is why the goalkeeper is protected. If a player goes up in the air with his arm, it is an important part of the body for the goalkeeper. People will say I apologize but I am calm. You need normal decisions from a referee and he hasn’t. “

Best controller and graphics settings for Call of Duty Vanguard