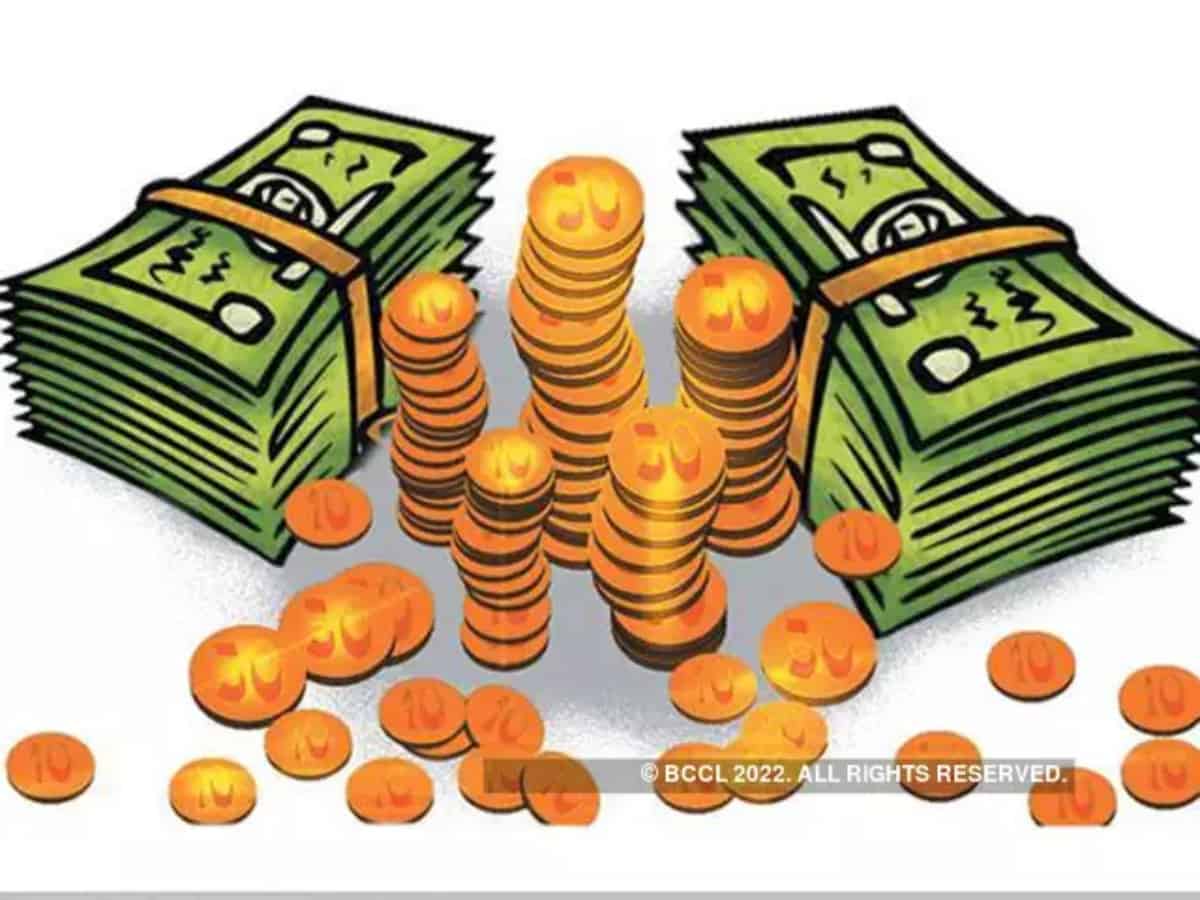 Amaravati: The debt sustainability of the Andhra Pradesh government is suspect as a predominant part of the borrowed funds is used for interest payments, thus reducing the scope of productive expenditure, the Comptroller and Auditor General of India has said.

The state borrowed mainly for the restructuring of past debts rather than for the creation of infrastructure, the CAG pointed out in its state finance audit report for the year ended March 31, 2021.

“Borrowed funds should ideally be used to finance capital creation and development activities. Using borrowed funds to meet current consumption and to pay interest on outstanding debt is unsustainable,” he observed.

“Along with borrowing (in the open market), the state government has created corporations, public sector enterprises and special purpose vehicles to raise funds as off-budget borrowing in the market, outside the scope of the Fiscal Responsibility and Budget Management Act to implement government policies/works. This further increases the state government’s interest burden, pushing the debt-to-GDP ratio to 44.04%,” the CAG noted.

The auditor also pointed out that the state relies heavily on off-budget borrowing for direct benefit transfers (freebie schemes).

“Further borrowing to restructure previous debt and increased use of debt to fill the revenue gap lead to debt unsustainability,” he said.

The state government resorted to such off-budget borrowing amounting to Rs 86,259.82 crore at the end of March 2021.

“Creating such liabilities, without publishing them in the budget, raises questions of both transparency and intergenerational equity,” the auditor noted.

The state government, in its response to the CAG, claimed that the increase in debt in 2020-21 was mainly due to lower own-source state revenue and increased spending to manage the pandemic. of COVID-19.

State tax revenue jumped 5.50% in 2020-21 from the previous year with an increase in transfers from the Indian government.

“The state government needs to formulate a well-thought-out debt strategy and mobilize additional revenue resources to address this debt burden. Unless there is a definite plan to deal with the debts, the resources available for development will only diminish further,” the CAG warned.