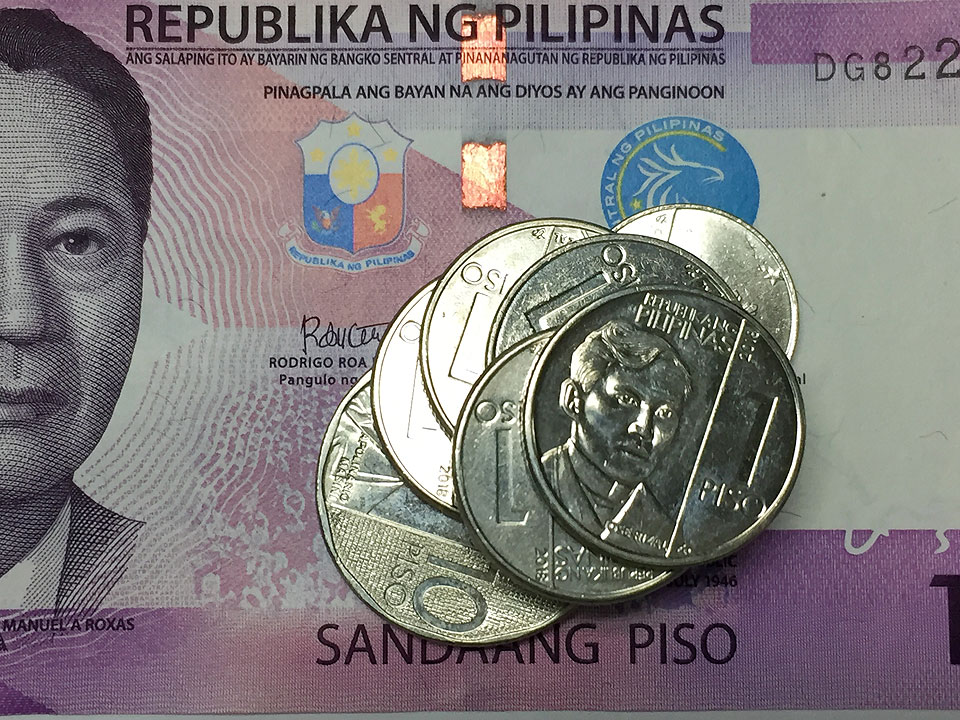 THE NATIONAL GOVERNMENT spent 42.975 billion pesos to pay its debt in April, going from one a year ago, as it meantIflooking forward lower principal repayments while paying out more for interest, according to data from the Office of the Treasury (BTr).

Of the total debt service bill for April, more than 86% went to paying interest and the rest was spent repaying borrowed principal.

Disaggregated, payments made for interest on domestic borrowing soared more than 70 percent year-on-year to 29.86 billion pesos.

Meanwhile, interest expense on the government’s external debt increased by 17.85% to 7.45 billion pesos.

On the other hand, principal payments for April fell 86 percent to 5.672 billion pesos from 40.469 billion pesos in the same month last year. This consisted entirely of external debt payments.

From January to April, the national government’s total debt service bill was 356.625 billion pesos, down nearly 40% from 585.80 billion pesos a year ago, as it has spent less to repay the principal of its obligations.

Principal debt payments accounted for 47.66% of the total bill for the period, while interest charges took up the remaining 52.33%.

Meanwhile, interest payments for the four-month period increased by 24.69% to 186.632 billion pesos.

The government plans to spend 1.298 billion pesos on debt payments this year, with 785.21 billion pesos to repay the principal amount of its borrowings and the remaining 512.59 billion pesos scheduled for interest expense.

The Philippines recorded a debt-to-gross domestic product (GDP) ratio of 63.5% in the first quarter. This is higher than the 60% debt-to-GDP ratio considered manageable by multilateral lenders for developing economies.

Finance Secretary Carlos G. Dominguez III said it would take 10 years to bring that ratio back to pre-pandemic levels.

The government expects the economy to grow by 7-9% this year. Philippine GDP grew 8.3% faster than expected during the Iffirst trimester. — T. J. Tomas

Is the recent performance of SRF Limited (NSE:SRF) stock a reflection of its financial health?