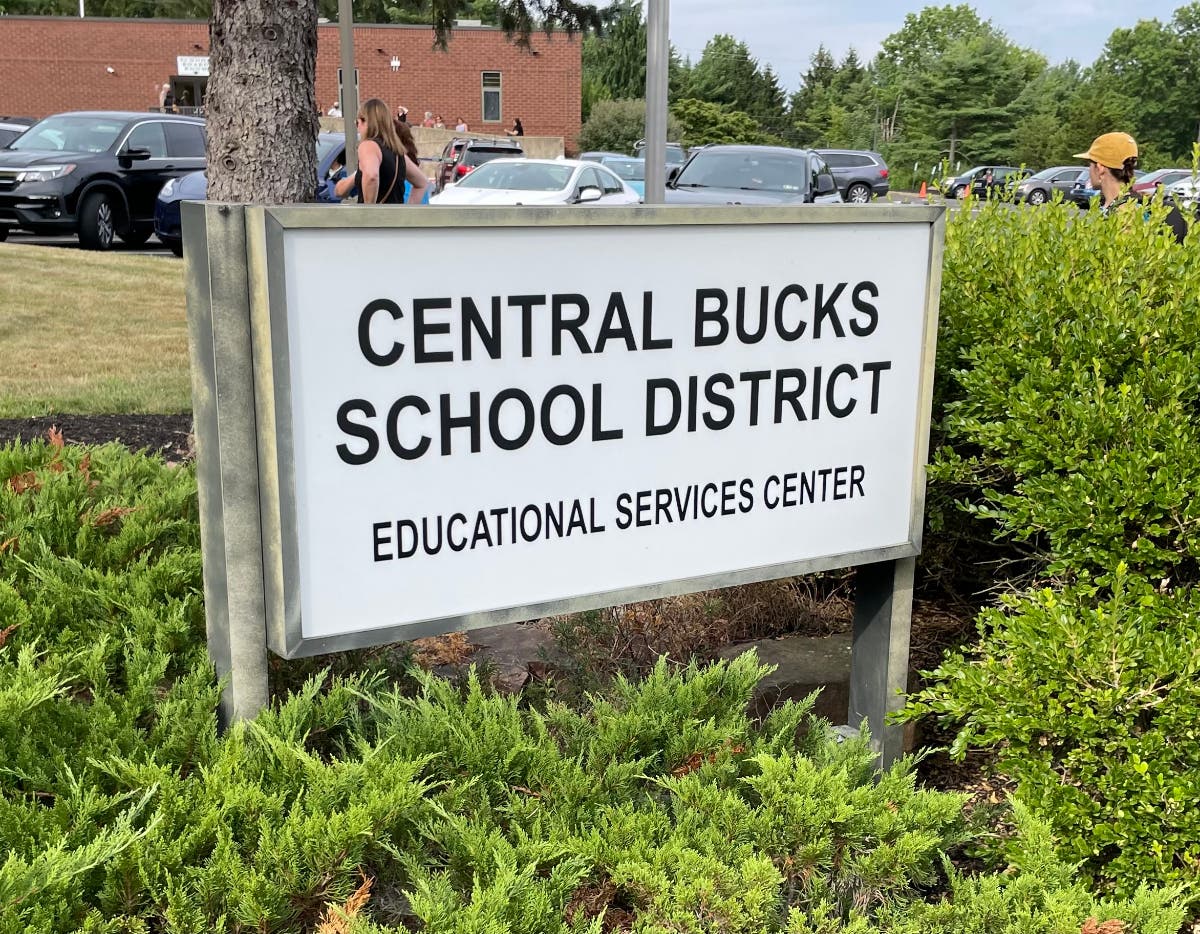 PENNSYLVANIA — Central Bucks School District has been ranked the best school district in Bucks County, 17th best in Pennsylvania and 225th best in the nation, according to Niche’s 2023 list of top schools and districts.

Niche, the leading platform connecting students and families with colleges and schools, has just released its new 2023 rankings of the best schools and districts. Now in its ninth year, the ranking includes updated data for 92,743 public schools, 30,112 private schools and 11,820 school districts.
at national scale.

Niche gave the Central Bucks School District A+ grades in all areas for Academics, Teachers, Administration, and College Readiness, an A in Clubs and Activities, and a C+ in Diversity.

“Central Bucks School District is one of the top public school districts. It has 17,571 K-12 students with a student-teacher ratio of 15 to 1. According to state test results, 67% of students are proficient in at least math and 83% in reading,” Niche said.

This year, for the first time ever, the North Carolina School of Science and Mathematics in Durham, NC was named the #1 Best Public High School in America. It was previously No. 2 in 2022 and No. 4 in 2021. Phillips Academy in Andover, Mass. remains the No. 1 best private high school in America for the third consecutive year. Since Niche began ranking schools, Phillips Academy has been No. 1 every year except 2015 and 2020.