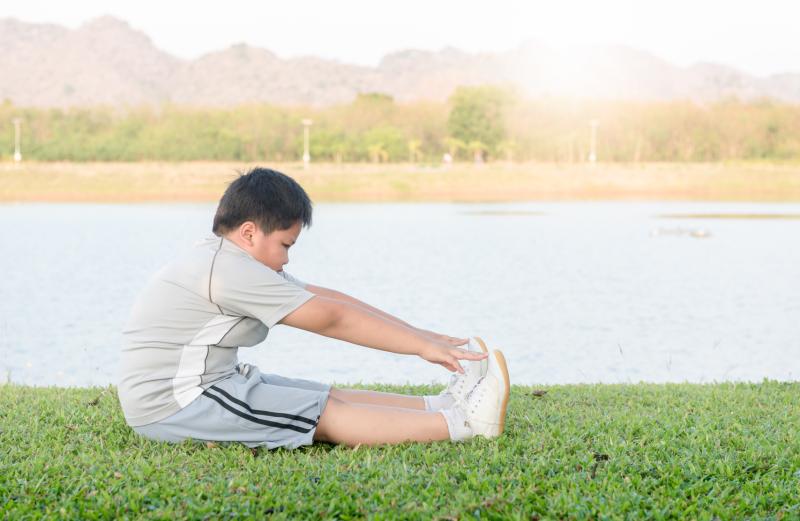 According to a recent study, poverty status appears to be an important predictor of obesity risk in children.

Body mass index (BMI) continued to increase after participants entered school. During the first year, 11.7% and 25.3% were obese and overweight, respectively. These corresponding rates peaked at 19.5% and 33.9% in grade 5. By the ninth grade, about age 15, 15.5% were obese while 31.0% were overweight.

In crude analyses, researchers found that poverty level and family structure were important determinants of body mass index in children. In particular, children who were part of families that did not live together were nearly 80% more likely to be obese than their peers in families that lived together (odds ratio [OR]1.78, 95% confidence interval [CI]1.27–2.51).

However, after adjusting for confounders such as all family and individual factors, as well as child birth and demographic characteristics, only living below the poverty line remained a significant correlate of poverty. obesity, increasing this probability by more than 60% (OR, 1.63, 95 percent CI, 1.05–2.53).

In contrast, maternal depression, maternal sensitivity to child, child temperament, and type of childcare used were not linked to childhood obesity.

In the study, aAll participants were from the National Institute of Child Health and Human Development’s Early Childhood Care and Development Study. Childhood obesity was defined according to the standards of the United States Centers for Disease Control and Prevention, while the level of poverty was measured according to the income level of the family according to its size and needs. Appropriate interviews and questionnaires were used to assess family structure and related variables.

“In the future, more longitudinal studies of child poverty and its risk of obesity throughout childhood and adolescence are needed, with the aim of exploring the critical periods of childhood and of adolescence during which poverty may have a greater influence on incident obesity and to identify the mechanisms by which poverty influences obesity risk,” the researchers said.