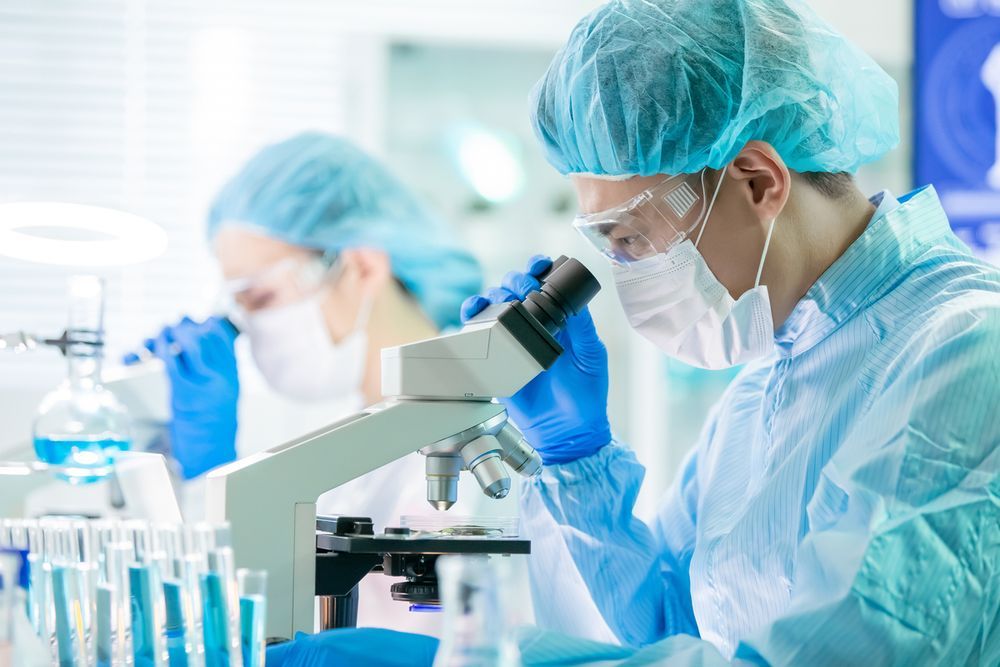 Approximately 43% of patients experienced complete B-cell depletion after the first cycle of rituximab, and these patients had a higher chance of long-term success.

According to a new report, patients with systemic manifestations of primary Sjörgen’s syndrome (PSS) tend to perform better on repeated cycles of Rituxan (rituximab) if they receive co-prescribed immunosuppressive therapy and achieve complete depletion B lymphocytes.

The study found that approximately 1 in 6 patients will experience secondary non-depletion and non-response (2NDNR) on repeated cycles of rituximab. The findings were published in ACR Open Rheumatology.

The authors noted that B cells play a pathogenetic role in the development of pSS, making B cell-targeted therapies like rituximab a “logical” treatment choice. Still, they said evidence on the effectiveness of rituximab in pSS is mixed, with 2 large trials failing to meet their primary endpoints despite the therapy’s apparent effectiveness in a subset of patients. In related diseases, such as rheumatoid arthritis (RA) and systemic lupus erythematosus (SLE), the authors stated that B-cell depletion appeared to be related to clinical response to rituximab. But they also said there are no documented B-cell biomarkers for pSS to date.

Further complicating the situation is the phenomenon of 2NDNR in which some patients who initially responded to rituximab subsequently experienced severe infusion reactions, an inability to fully deplete CD20-positive B cells, and a lack of clinical response.

The researchers wanted to see if they could identify factors that might predict clinical response to repeated cycles of rituximab in patients with pSS. They retrospectively analyzed 40 patients who had been treated with rituximab for pSS. Clinical responses were measured by comparing ESSDAI (European League Against Rheumatism Sjörgen Disease Activity Index) scores at baseline and at 6 months. Peripheral B cells were assessed using highly sensitive flow cytometry. The cohort included 169 cycles of rituximab over a follow-up of 165 patient-years.

At baseline, most patients (n = 38) had ESSDAI scores greater than 5 and 28 were taking concomitant immunosuppressants. The joint domain was most often involved in the cases (73%), followed by the mucocutaneous (23%), hematological (20%) and nervous (18%) domains.

In the first cycle of treatment, 73% had a response according to the ESSDAI. Twenty-three of these patients received another course of treatment after a clinical relapse, and approximately 65% ​​responded. The other 8 patients experienced 2NDNR. Thirteen patients stopped treatment during the first 2 cycles. Fifty-seven percent of patients were still on rituximab at 5 years.

Although the majority of patients responded to rituximab, researchers found that only 17 patients (43.6%) achieved complete B-cell depletion within their first 2 weeks of treatment with rituximab. This metric appeared to predict which patients were most likely to succeed on repeated cycles of rituximab (odds ratio [OR], 9.78; 95% CI, 1.32-72.25).

“This is the first study to show that achieving complete depletion after 1 infusion of rituximab was associated with a superior outcome in pSS and was consistent with our findings and others in RA,” wrote Researchers.

In addition, the analysis showed that concomitant use of immunosuppressive therapy increased the odds of response to rituximab (OR, 7.16; 95% CI, 1.37-37.35).

The authors said the data overall suggests that rituximab may be an effective therapy in pSS, particularly when given with an oral immunosuppressant.

“In conclusion, treatment of systemic manifestations of pSS with rituximab is highly effective and can be guided by B-cell monitoring, with the goal of achieving complete depletion,” they wrote.