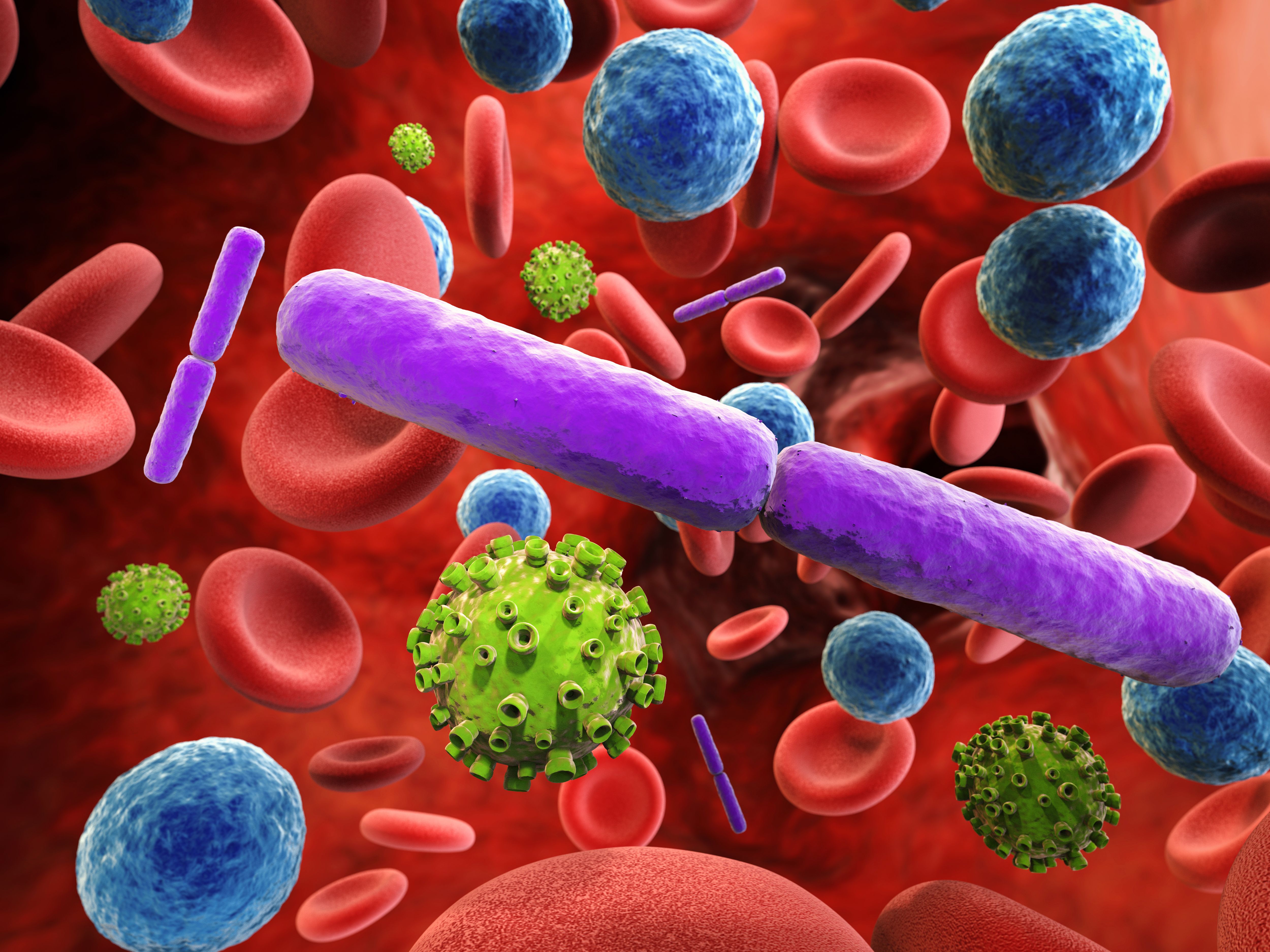 The study results suggest that eosinophilic esophagitis (EoE), like other atopic diseases, may be associated with infections.

According to a new national case-control cohort study, previous infections, particularly sepsis and gastrointestinal infections, appear to increase the risk of being diagnosed with eosinophilic esophagitis (EoE).

The report, based on more than 1,500 people in Sweden with EoE, was published in the United European Journal of Gastroenterology.

EoE affects people of all ages and is often associated with other allergic diseases. EoE rates are rising around the world, but it’s unclear why, according to the authors.

Other atopic diseases have been linked to previous viral respiratory infections or early exposure to antibiotics, the researchers noted. Yet, little attention has been given to whether these factors affect EoE risk.

“These associations are underexplored in EoE, with only 2 studies describing potential relationships between EoE risk and environmental factors such as cesarean delivery and antibiotic use in the first year. of life,” the authors wrote.

The new study marks a more robust effort to understand these potential links. The authors used a national database of Swedish EoE cases that were verified by biopsy and then compared these cases with a cohort of matched controls.

“Interestingly, we found that prior gastrointestinal infection resulted in an almost 3-fold increased risk of EoE, while prior respiratory infections carried an almost 2-fold increased risk,” wrote the authors. “The highest risk of developing EoE was associated with a previous diagnosis of sepsis (more than 3 times the risk).”

When the authors compared individuals with EoE with their siblings without EoE, they found that the sibling with EoE was 1.57 times more likely to have had a previous infection.

“This is remarkable because siblings often share a similar healthcare seeking pattern, but also because sibling comparison will minimize, but not negate, the impact of genetics and environmental exposures. early shared,” they said.

The authors also found that people with multiple infections appeared to have a higher risk of EoE, suggesting a possible dose-related effect, although they said these data should be interpreted with caution and require further study. further.

Additionally, the investigators wrote that their data suggested that exposure to antibiotics was associated with an increased risk of EoE, although they said it was unclear whether the antibiotics themselves conveyed the excess risk or whether the combination was a surrogate for microbial infection or dysbiosis.

The authors said their study had limitations, including a relatively small number of patients in some subgroups and the possibility that some patients already had undiagnosed EoE at the time of their infections.

Nevertheless, the authors said their data suggest that a history of infection could be an important risk factor in EoE.

“Although the pathophysiology of EoE is not fully understood, our data support a potential role for prior infectious triggers in the pathogenesis of EoE, of which gastrointestinal and more severe infections in particular are at higher risk” , they said.