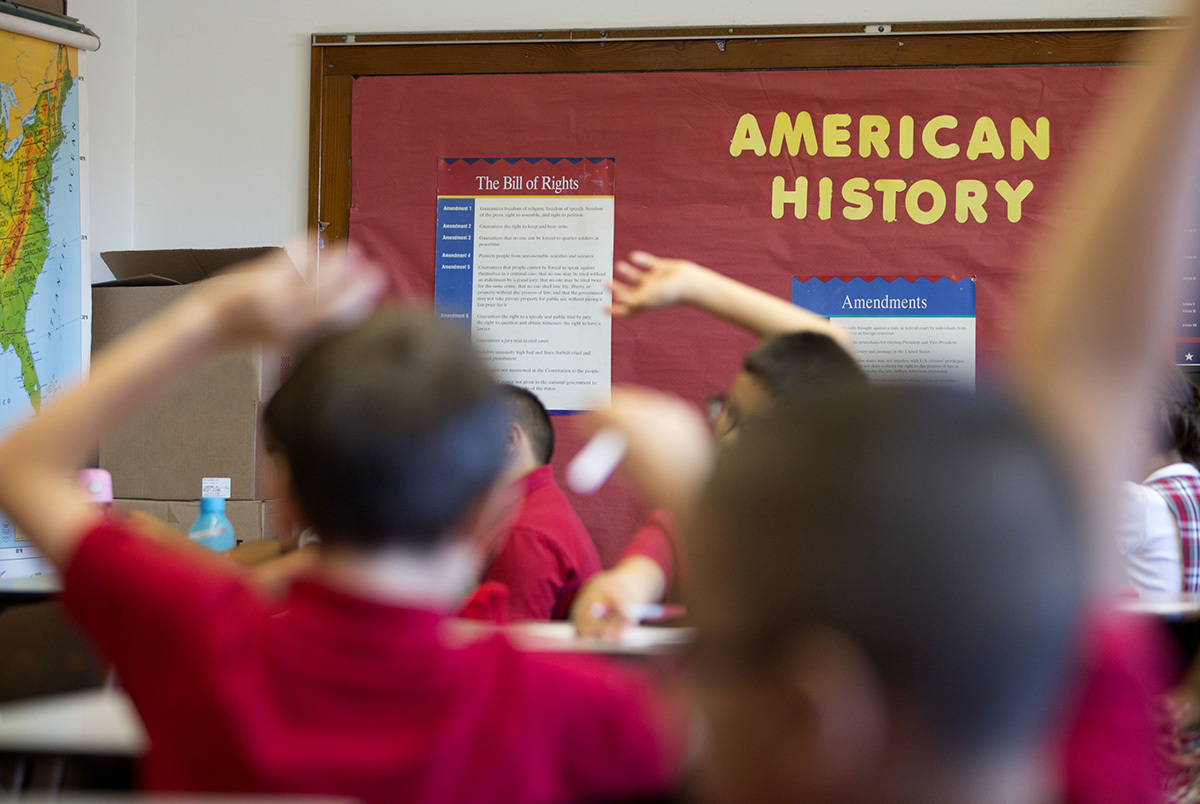 As society has increasingly embraced alternative families like single-parent homes and blended families, a new research paper from the Institute for Family Studies suggests that college students who live with their married biological parents do better in college. school.

The brief, written by Nicholas Zill, research psychologist and senior fellow at IFS, and Brad Wilcox, director of the National Marriage Project at the University of Virginia and member of The Future of Freedom at IFS, was based on data from 1996 and National Household Education Surveys from 2019.

These surveys were completed by parents whose children were enrolled in elementary and secondary schools nationwide. The 1996 survey covered 17,535 students from kindergarten to grade 12, while the 2019 survey covered 15,990 students in the same age range.

In their analysis, Zill and Wilcox examined the frequency of teacher and school interventions for students from non-traditional and traditional families. They looked at whether or not the child was repeating a grade or grades, whether the child had been suspended or expelled, how often schools contacted parents about their child’s school work, and how often parents were contacted about the child’s behavior.

The researchers found that the overall frequency of school interventions decreased from 1996 to 2019.

“Only for suspension and parental contact about behavior problems were the increases statistically significant,” the researchers wrote. “But it is striking that the odds ratio has increased for all four outcomes over the past quarter century. Our results are consistent with the theory that marriage matters more than ever to today’s children.

When the data was adjusted for differences between family types in racial makeup and parental education levels, as well as for the age and gender of students in each group, the researchers found that higher risks of school intervention faced by students from non-traditional families have declined.

The researchers clarified in their brief that their findings should not be interpreted as saying that students from non-traditional families cannot succeed in school, only that the chances of academic success are “more favourable” for students. from traditional families.

DoC takes its time on Sea Change for Waiheke