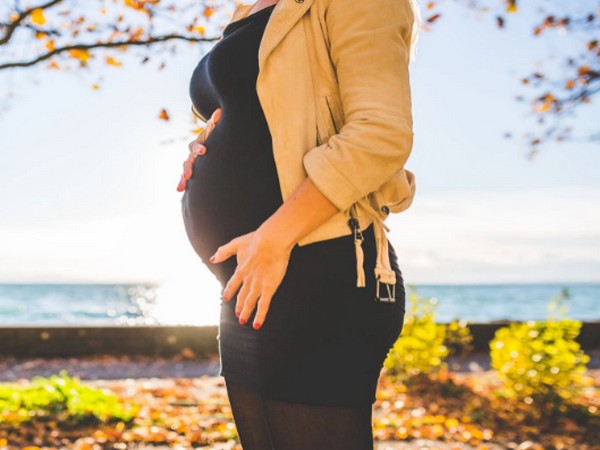 “Cholesterol is not routinely measured during pregnancy in most countries, so there are few studies on its association with the health of the offspring,” said study author Dr Francesco Cacciatore. from the University of Naples Federico II, Italy.

â€œMore research is needed to verify our results. If confirmed, this association would indicate that high cholesterol levels during pregnancy should be taken as a warning sign and women should be encouraged to exercise and reduce their cholesterol intake. and lifestyle advice aimed at preventing heart disease later in life, â€he continued.

The retrospective study included 310 patients who were admitted to hospital between 1991 and 2019. Of these, 89 patients were admitted with a heart attack and 221 controls were hospitalized for other reasons. For the 310 participants, data was obtained on the mother’s cholesterol during the first and second trimester of pregnancy with this person.

The average age of the 89 heart attack patients was 47 and 84 percent were men. Patients were classified as having a severe or non-severe heart attack according to: 1) the number of coronary arteries involved (severe attack = involving three arteries); 2) pumping function of the heart (severe attack = left ventricular ejection fraction of 35% or less); 3) peak levels of creatinine kinase (CK) and CK-MB enzymes, with higher levels indicating more extensive heart damage (severe seizure = CK peak above 1200 mg / dL or CK peak -MB above 200 mg / dL).

The heart attack was considered serious when at least one of the criteria was met.

Maternal cholesterol during pregnancy was significantly correlated with each measure of heart attack severity (number of vessels, ejection fraction, CK and CK-MB).

Maternal cholesterol during pregnancy predicted heart attack severity regardless of age, sex, BMI, number of risk factors, and serum cholesterol after hospitalization, with an odds ratio of 1.382 (range of 95% confidence 1.046-1.825; p = 0.023).

In a second analysis including 310 patients, researchers examined the association between maternal cholesterol during pregnancy and atherosclerosis in adult children. As no measure of atherosclerosis was available for most controls, two surrogate measures were used.

The cholesterol level of pregnant mothers was significantly correlated with both measures of atherosclerosis risk, even after adjusting for age, sex, and cardiovascular risk factors.

Dr Cacciatore said: â€œOur observations suggest that a mother’s cholesterol level during pregnancy has an impact on the developmental programming of the offspring and the severity of heart attack in adulthood. However, the study does not establish a causal link and does not allow us to estimate the amount of maternal cholesterol that may contribute to the severity of heart attacks.

He concluded: â€œProspective studies are needed to better assess the extent to which maternal cholesterol may influence the development of atherosclerosis in offspring and the combined effect of risk factors throughout life.

(With entries from ANI)

Disclaimer: This article was posted automatically from an agency feed without any text changes and has not been reviewed by an editor

Are we at the end of the debt supercycle?