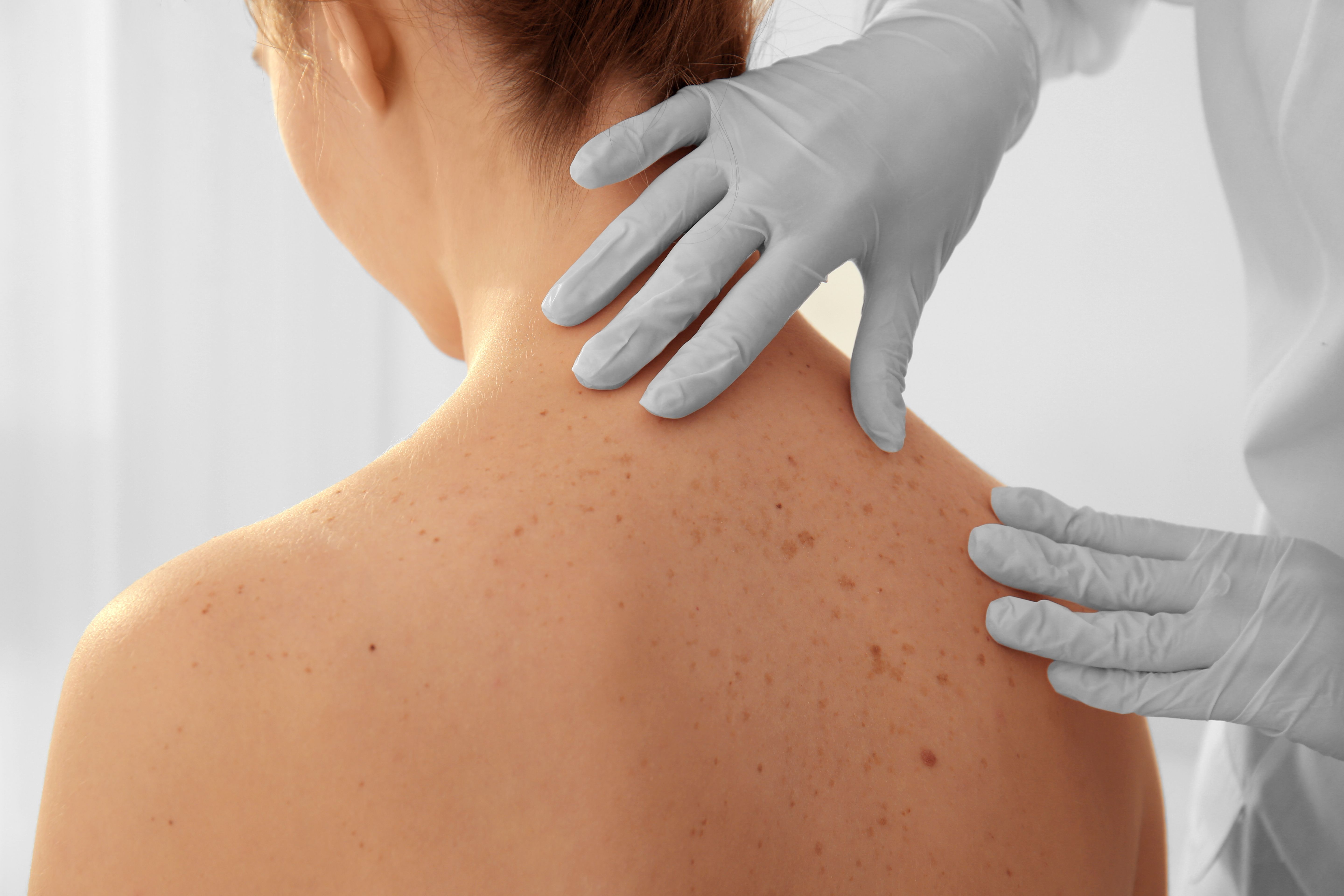 The results of studies recently published in JAMA Dermatology found that approximately 60% of melanomas in white men and women were overdiagnosed.1These findings have implications in areas ranging from screening strategies to patient counseling and genetic research, according to the study’s lead author.

59% of white women and 60% of white men are overdiagnosed

“Overdiagnosis is a problem,” said Adewole Adamson, MD, MPP, “and we need more research to try to determine the extent of the problem and what we should do if anything about it.” He is an assistant professor in the Division of Dermatology, Department of Internal Medicine, at the University of Texas, Austin’s Dell Medical School in Austin, Texas.

Since the 1970s, increased public awareness and screenings for skin cancer have delivered a double-edged sword of increasing melanoma diagnoses that have had no apparent effect on death rates.2 “When we screen for cancers,” Adamson said, “we end up finding a lot of things that we call cancer that, if we hadn’t been looking, wouldn’t have harmed the patient at all.” Diagnosing people with cancers that would never have harmed them has implications for future surveillance efforts and healthcare system costs, he added, not to mention patients’ physical, mental and financial health. .3.4

“But it’s also possible that by screening people for cancer you could improve mortality. Therefore, harm from overdiagnosis might be (acceptable) if some people benefit from having their cancer caught early and avoiding death or further morbidity,” Adamson said. “You have to balance those 2 things when thinking about diagnosing melanoma, especially in relation to melanoma screening.”

To approximate true cancer trends among white Americans, investigators compared Surveillance, Epidemiology, and Endline Outcomes (SEER) incidence and mortality data from 1975 to 2014 for these patients to those of black patients on the same interval. Compared to 1975, the 2014 incidence rate ratios (IRRs) for white males and females were 4.01 and 5.97, respectively, while the IRRs for black females (1.21) and men (1.17) remained relatively stable.1 Investigators only analyzed data up to 2014, because after that targeted therapy and immunotherapy began to reduce melanoma death rates, making estimates less reliable.

In a previous article, Adamson and colleagues argue against routine, population-wide skin cancer screening, while acknowledging the reduced clinical and pathological thresholds and skewed financial incentives that help drive this strategy.2 Restricting screening to high-risk populations who are more likely to benefit could mitigate some of the harms of overdiagnosis, Adamson said. Dermatology Times®.

However, counseling low-risk patients can be tricky. “When I talk to patients who are at low risk for melanoma, I explain that there are potential harms and benefits to screening, and that’s something they should consider,” he said. . “But it’s also a difficult topic to bring up with patients because most people culturally think any screening is good.” Additionally, he noted that compared to breast and prostate exams, patients find the skin exam relatively easy and painless, “so why not do it?” »

In breast cancer and prostate cancer, validated decision aids can help patients make informed choices about screening. “There’s very little work in dermatology to try to do that,” Adamson said. “And that should be an active area of ​​investigation.”

While white patients benefited from early detection efforts throughout the study period, the fact that black patients generally did not allow researchers to adjust white incidence and mortality rates to this which might have been expected if medical care had not been improved. While black men’s and women’s RMR decreased by about 25% (0.76 and 0.72, respectively) between 1975 and 2014, white women’s RMR remained stable (1.02). For white men, however, the MRR increased by almost 50% (1.49).

Besides the implications for public health, he added, the study has implications for the genetic exploration of early melanomas. Since many such melanomas can never hurt or kill anyone, he explained, it would be ideal to be able to identify genetic markers for these nonaggressive melanomas. When asked if that will happen soon, Adamson replied, “I don’t know for the next few years. But this should be an active area of ​​research – not only which tumors are certain to cause damage, but also what is the genetic signature of overdiagnosed melanoma? Adamson called for further study of this issue and its ripple effect on patients and the health care system.