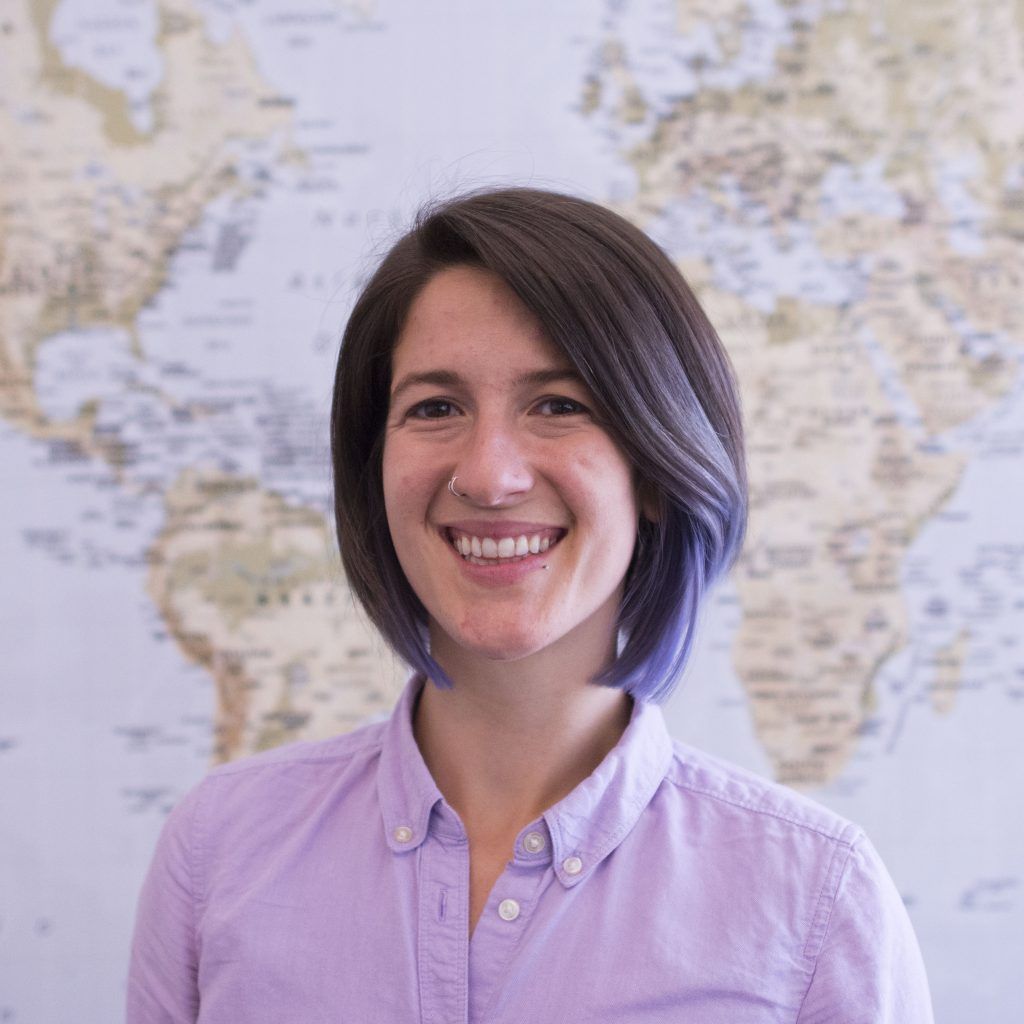 Transgender and non-binary youth have particularly high rates of poor mental health outcomes compared to their cisgender counterparts. According to the investigators, these disparities are likely a consequence of social rejection, lack of parental support, bullying and discrimination.

Several sources of previously published research found that gender-affirming medical interventions were helpful in improving the quality of life of transgender and non-binary youth by decreasing rates of long-term adverse mental health effects.

However, despite the existing evidence, legislation criminalizing and subsequently limiting access to gender-affirming medical care for minors is on the rise across the country. A team of researchers, led by Diana Tordoff, MPH, Department of Epidemiology, University of Washington, examined mental health changes in young people after receiving such care.

The impact of gender-affirming care

Investigators said previous data showed that gender-affirming hormones (GAHs), puberty blockers (PB) and gender-affirming surgeries were independently found to be associated with a reduction in depression, anxiety and other adverse mental health effects.

Puberty blockers given during puberty may actually reduce the risk of suicide in this population. A decrease in the lifetime incidence of suicidal ideation has also been found in adults who had access to puberty blockers during adolescence.

“Given the high risk of suicide among [transgender and nonbinary] adolescents, there is an urgent need to better characterize mental health trends for TNB youth at the start of gender-affirming care,” the investigators wrote.

A prospective observational cohort study was performed to examine transgender and non-binary youth who sought care at the Seattle Children’s Gender Clinic, an urban multidisciplinary gender clinic. Investigators assessed changes in mental health during the first year of receiving puberty blockers and/or gender-affirming hormones to see if they impacted depression, anxiety and /or suicidality.

Primary outcomes were measured using the Patient Health Questionnaire 9-item (PHQ-9) and Generalized Anxiety Disorder 7-item (GAD-7) scales. Generalized estimating equations were used to assess change from baseline in each outcome at 3, 6, and 12 months of follow-up.

Anti-transgender legislation can have negative consequences for these young people

In the conclusion, the investigators focused on the need to address anti-transgender legislation and the additional need for medical systems and insurance providers to reduce barriers and expand access to gender-affirming care. .

“The associations most [adjusted odds ratio] were with decreased suicidality, which is important given the mental health disparities experienced by this population, particularly high levels of self-harm and suicide,” the investigators wrote. “Our findings have important policy implications, suggesting that the recent wave of legislation restricting access to gender-affirming care may have significant negative effects on the well-being of [transgender and nonbinary] youth.”

Hecla Mining (NYSE:HL) seems to be using debt quite wisely