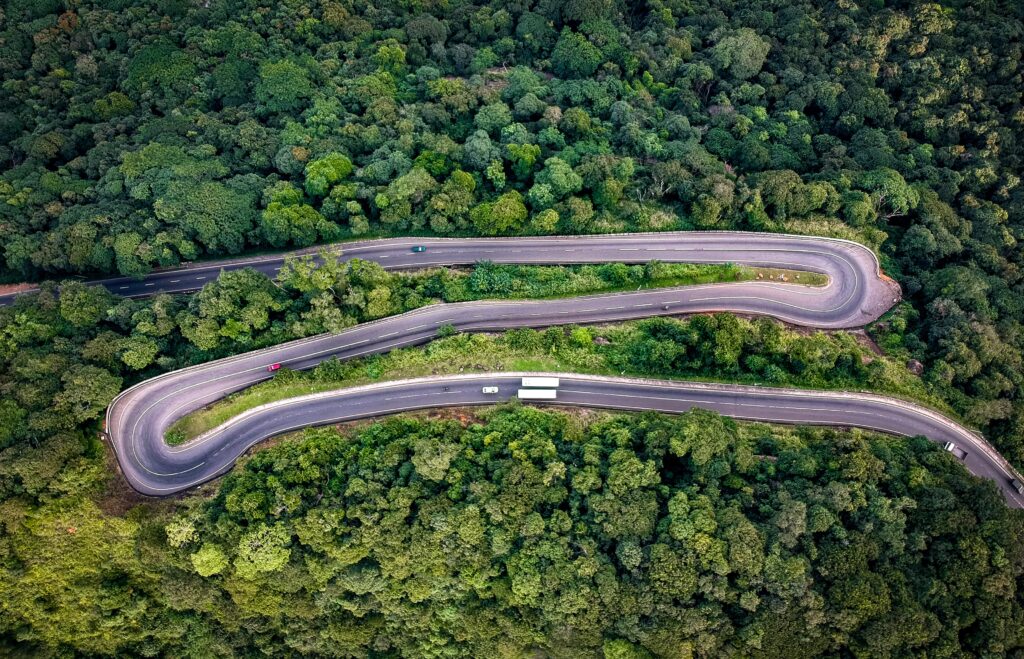 Trends in the pandemic era that Sri Lanka must reverse

Despite difficulties in managing the economic impacts of the pandemic, if Sri Lanka can reduce poverty, enable women to obtain paid work and control its debt, it will have reason to be optimistic, writes Ganeshan Wignaraja.

Although Sri Lanka has achieved lower middle income status, its save on economic growth and structural changes continued to disappoint. In November 2019, a new president was elected with an ambitious agenda to transform national security, the economy and society.

However, the advent of COVID-19 has created a public health emergency and economic crisis, causing economic damage and hampering Sri Lanka’s development prospects.

This can be attributed to the poor performance of the construction, clothing, tea and mining sectors, a two-month island-wide lockdown, the closure of the international airport preventing the tourism and weak global demand for the country’s exports.

Second, the country has experienced a sharp increase in poverty. Estimates based on the “middle income poverty line” of $ 3.20 per day suggest that poverty rates in Sri Lanka increase from 9.2% in 2019 to 11.7% in 2020. This represents half a million more people in Sri Lanka, mainly in urban areas and the informal sector, who are now experiencing poverty as a result of the pandemic.

This is partly due to the fact that the Sri Lankan industry has suffered important job losses in key sectors, particularly in clothing, construction and tourism, during the pandemic. Day workers in the informal sector, who make up about 70 percent of the workforce, and small businesses appear to be the hardest hit.

Third, women’s employment has been negatively affected. Women’s activity rate fell from 34.5% to 32.1% between 2019 and 2020, showing that the pandemic has led more women than men to withdraw from the labor market. This reversed previous gains in this area.

In addition to the decline in women’s participation rates and the rise in unemployment rates, surveys show that women felt increased pressure during the pandemic. This is because there is a need to balance the demands of paid work – often through shift work or teleworking – with the primary responsibility for unpaid work, such as housework and home schooling.

This caused burnout and mental health issues, and was probably one of the main factors that led some women to leave the workforce.

Fourth, Sri Lanka is already high debt levels increased during the pandemic. In December 2020, the central government debt-to-GDP ratio Pink at 101 percent. Public spending fell as the government scrambled to put in place measures to ease the contraction, while revenue generation fell to historic lows due to reduced economic activity, losses in jobs and previous income tax cuts.

This resulted in a sharp increase in the budget deficit. The country’s generally unfavorable debt dynamics reflect persistent budget and current account deficits, significant currency depreciation, the costs of a 30-year civil conflict that ended in 2009, and lackluster post-conflict growth.

In addition to the country’s domestic problems, growing concerns over the country’s ability to repay its debt have led international rating agencies to downgrade Sri Lanka’s credit rating.

Interestingly, however, the pandemic-induced contraction could be short-lived. Growth increased to 8% in the first half of 2021, supported by strong performance in agriculture and industrial activities, which were broadly able to continue throughout the pandemic, cheap credit and pent-up consumer demand.

Entering the COVID-19 crisis with weak macroeconomic conditions, Sri Lanka was only able to emerge moderate fiscal stimulus compared to other South Asian economies. Instead, a panoply of other policies have been attempted in an attempt to limit the economic fallout from the pandemic, part of the signing of which has been a unprecedented relaxation monetary policy.

Another measure is the strict control of imports to conserve scarce foreign exchange reserves.

To some extent, the unconventional mix of policies adopted by the government has helped mitigate the pandemic and support the economy.

However, this is not a long-term solution and, over time, could introduce economic distortions into the fragile economy and hamper the recovery. For example, long import the controls could encourage rent-seeking behavior among Sri Lankan companies and invite retaliation from business partners. In addition, loose monetary policy can lead to upward inflationary pressures affecting the poor through higher food prices.

Risks are also emerging related to the length of the third wave of the pandemic, limited tourist arrivals and foreign investment flows, inconsistencies in macroeconomic policies and tighter global financial conditions.

UUnfortunately, great uncertainty still darkens Sri Lanka’s economic outlook. But, if the country focuses on reducing poverty, returning women to the workforce and managing its debt levels, there is hope for its post-pandemic future.

This article is part of Political forum Focus: Developing Asia section, which brings you expert analysis on the policy challenges facing its less advanced members.

ACCENTRO Real Estate (ETR: A4Y) appears to be using a lot of debt