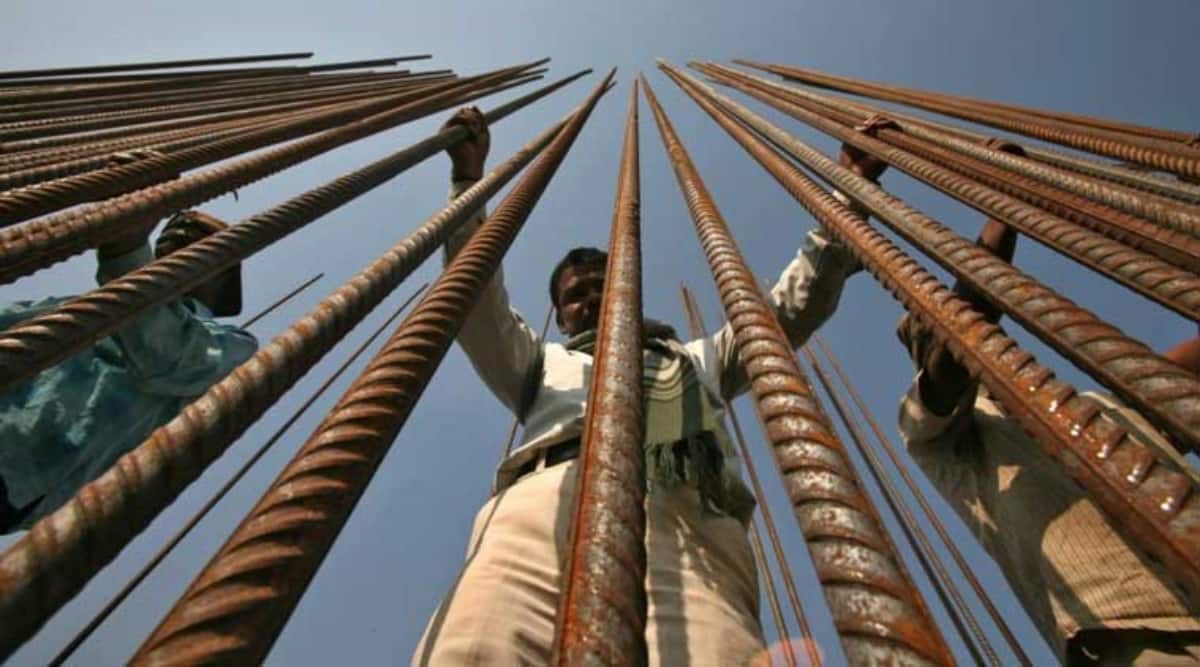 In the April-June quarter, GDP growth was below expectations at 13.5%. The median value of the survey of professional forecasters was 14.5%, while the RBI pegged growth at 16.2%. Clearly, the interplay between a rebound in services and headwinds from the Russian-Ukrainian conflict shaped the outcome, while a weak base provided statistical impetus.

In the past three fiscal years, this is the only first quarter that has not been functionally disrupted by Covid-19. The pandemic had hit in the first quarter of 2020-21, and a strict lockdown imposed to deal with it hit the economy hard. The first quarter of the following year saw a ferocious delta wave, which overwhelmed the healthcare ecosystem more than the economy.

In contrast, economic activity in the first quarter of this fiscal year was close to normal, with the Omicron variant proving milder. In addition, vaccinations and learning to live with the virus have led to less and less strict confinements. Google’s mobility metrics were also above pre-pandemic levels. These factors enabled contact-intensive services (trade, hotels, transport) to come back strongly (+25.7%) from a weak base. However, the sector is still lagging behind pre-pandemic levels. But growth this time around was not limited to a weak base effect and the rebound in services. There has been sequential growth (in the seasonally adjusted series) despite the aftermath of the conflict in Europe.

Soaring commodity prices, crude oil in particular, have raised input costs for producers and pushed consumer inflation well above the RBI’s comfort zone. At 11.6%, the GDP deflator, which reflects movements in wholesale and consumer prices, was the highest since the start of the pandemic. High inflation also translated into nominal GDP growth of 26.7% in the first quarter. This, combined with better compliance, has led to very healthy tax revenue growth. Net direct tax recoveries jumped 41.3% and indirect tax recoveries increased 9.4% in the first quarter.

This provided the government with the means to invest without derailing the taxman. Central government investment increased by 57% in the first quarter. However, government consumption, which accounts for around 11% of GDP, grew at an anemic 1.3% in the April-June quarter from a very weak base. But the fact that the government holds large cash balances with the RBI also reflects its ability to increase consumer spending.

But rising inflation led to an abrupt shift in stance from the monetary policy committee, which announced a surprise rate hike in May and followed it up with two further hikes in June and August. The impact of this was not felt on inflation in the first quarter, as it takes eight to nine months – according to the RBI – to have an impact. The CRISIL financial conditions index shows that despite the tightening, there is still unlikely to be a significant impact on economic activity. But rising input costs have squeezed corporate margins, which has translated into poor performance in the manufacturing sector.

Private consumption, which accounts for a large share of GDP on the demand side and has been the slowest to recover, has improved markedly. With growth of 26% in the first quarter, it now represents 59.9% of GDP. This is consistent with the improvement in consumer confidence shown by RBI surveys after the historic low recorded in July 2021. Still, overall consumer confidence remains in the pessimistic zone, which is not surprising given that high inflation destroys purchasing power, especially of lower-income groups.

The urban side is relatively better because the bulk of contact services (which are largely city-centric) are showing strong growth. The auto sector grabbed the headlines due to strong passenger vehicle sales and long wait times. But the recovery is skewed and mirrors the K-shaped recovery in income. Mid- to high-end passenger vehicles are doing well compared to entry-level cars and two-wheelers.

Improving capacity utilization and sound corporate financial profiles bode well for investment. Our assessment is that while capacity utilization is improving, it varies from segment to segment. The recovery trends between infrastructure-related sectors and industrial verticals are different. Utilization in infrastructure sectors (benefiting from public investment) such as steel and cement has rebounded strongly in line with the economic recovery, but other segments such as certain categories of automobiles are lagging behind their long-term averages.

In steel and cement, CRISIL Research estimates capacity utilization at 75-80% and 65-70%, respectively, which is sufficient to trigger investment. But this is not the case for two-wheelers and entry-level cars. As economic uncertainty curbs the unleashing of private sector animal spirits, the burden of driving investment continues to rest on the shoulders of government. States will have to accelerate investments in line with the Center. In the first quarter, state capital spending (for 16 major states) was 6% lower than a year ago.

The recent drop in crude oil and commodity prices, if sustained, bodes well for the economy. But slowing global growth will reduce exports and increase the current account deficit. Global growth faces multiple headwinds, including a decisive shift in monetary policy stance aimed at controlling inflation rather than supporting growth in many economies. Exports are already bearing the brunt of the global slowdown. This will also carry over to next year. A depreciating rupee may not support India’s overall exports as they are more sensitive to global growth trends. Sticky imports (usually immune to price fluctuations) are growing at a rapid rate. So trade will drive GDP overall, much more than last year.

Over the next few quarters, we will see growth normalize to lower levels as the base effect fades. The first quarter’s underperformance created a downward trend to our 7.3% growth forecast for the current year. Sustaining growth momentum next year may be more difficult with slowing global growth and the lagged impact of monetary tightening being felt on the economy.

China’s African debt cancellation is not about refinancing